According to the Fire and Disaster Management Agency, of those injured, nine were in the hardest-hit region of Yamagata, four were in Niigata, one in Miyagi and another in Ishikawa prefecture.

Its epicenter was located off Yamagata and the quake caused a tsunami warning to be issued which was lifted hours later, the Japan Meteorological Agency said (JMA).

The temblor registered upper 6 on Japan's seismic intensity scale which peaks at 7 in Murakami in Niigata.

Thousands of people in the city and surrounding regions had to take shelter at temporary evacuation centers, local officials said.

Railway operators said that Shinkansen bullet train operations were delayed Tuesday as a result of the quake, and around 10,000 passengers were delayed, but train schedules returned to normal as of Wednesday.

Airline companies said that flights to and from the regions hit by the quake would not affect flight scheduling.

The weather agency said the quake might cause landslides and warned that houses could possibly collapse. 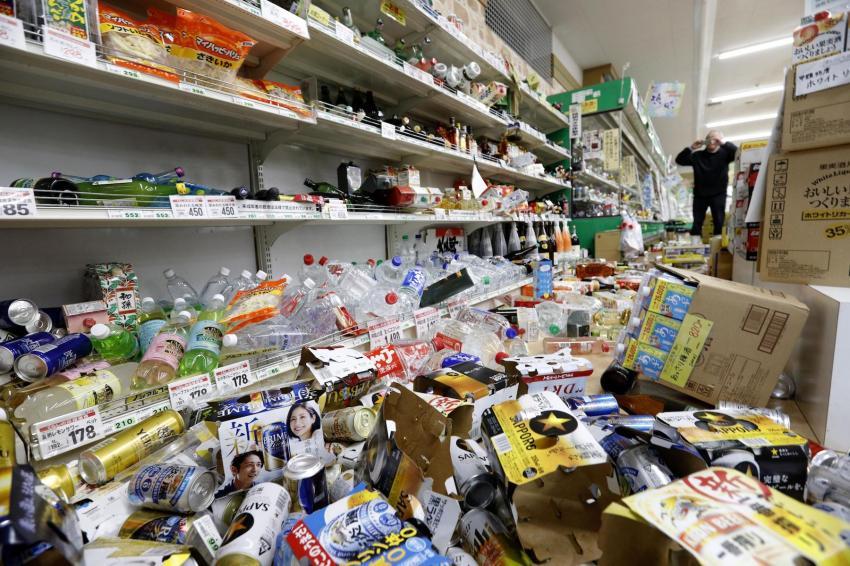 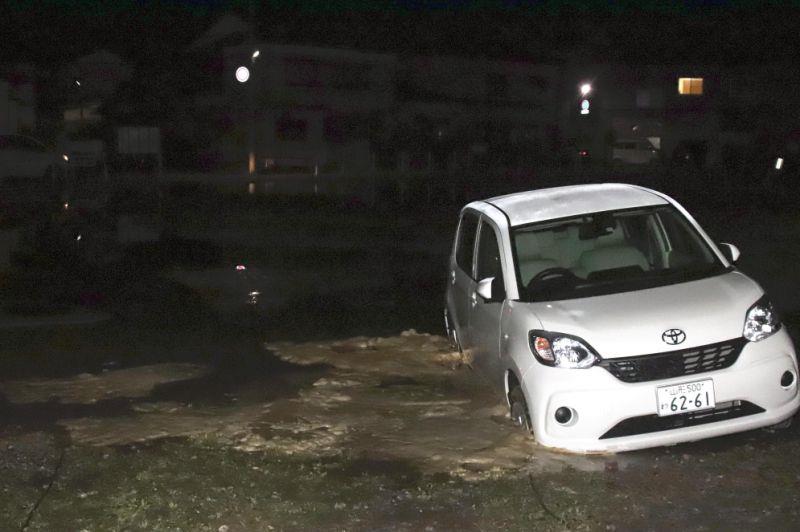 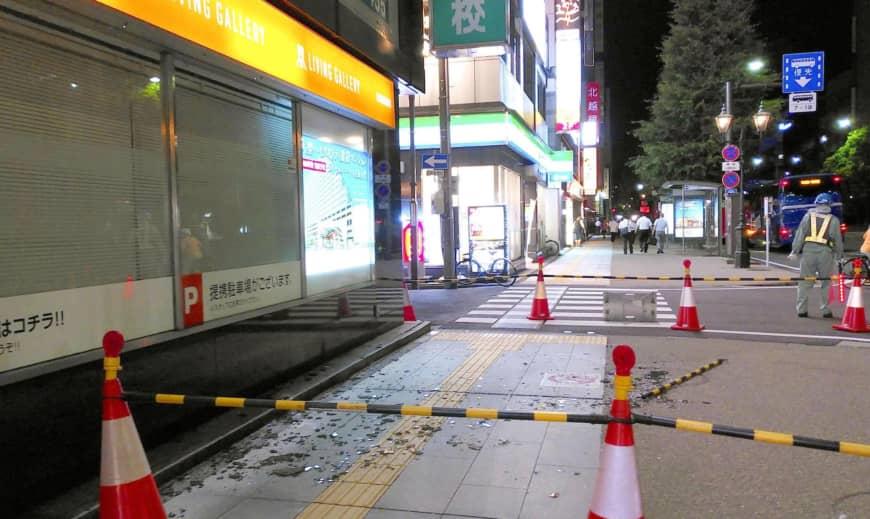 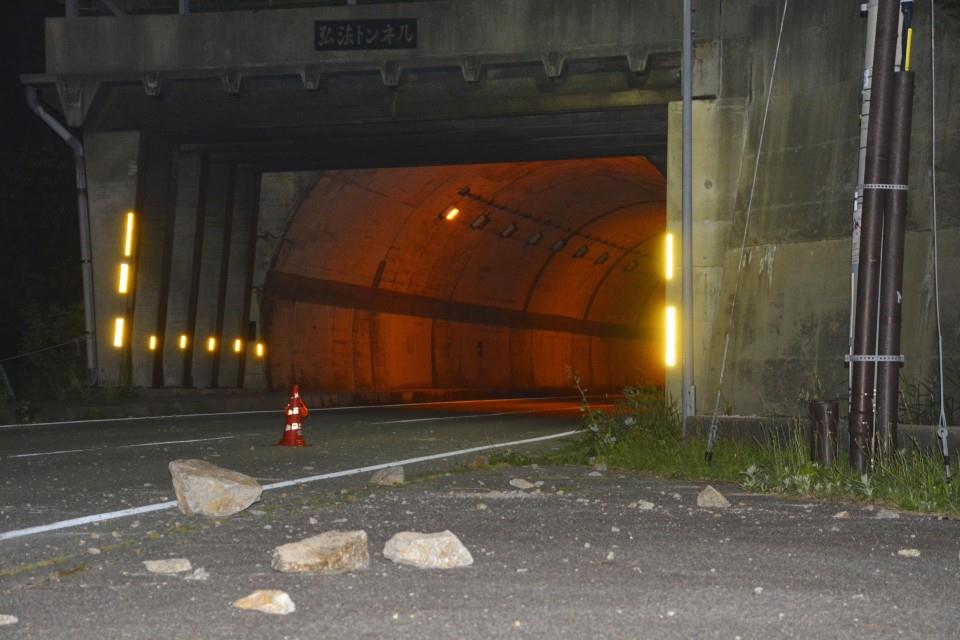 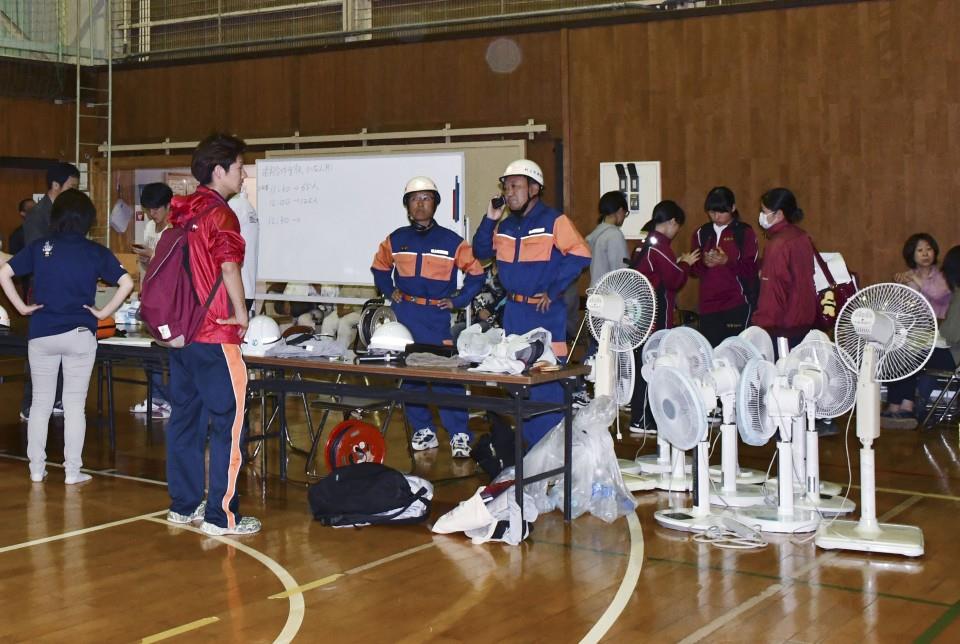 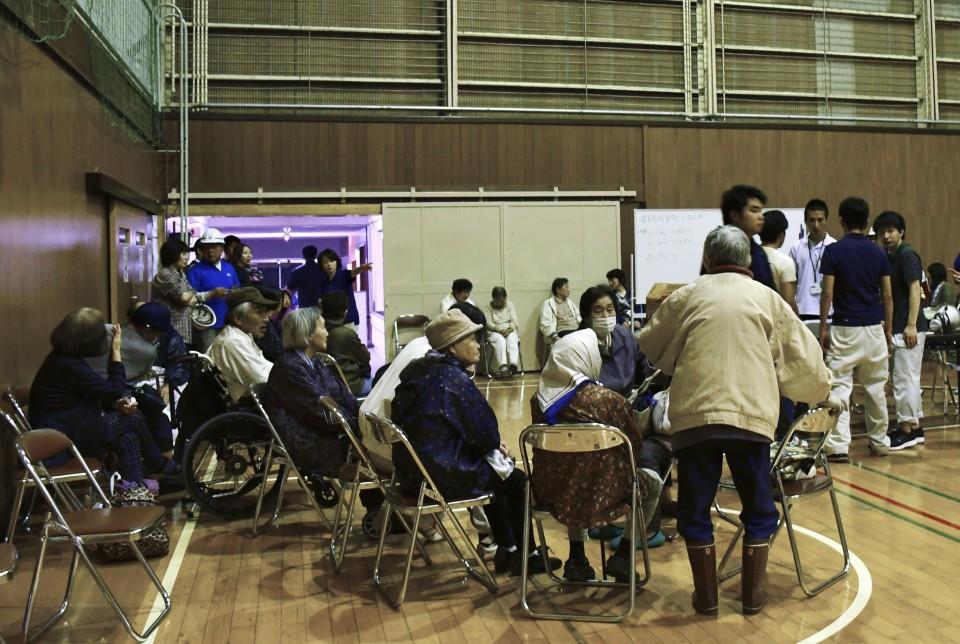