BEIJING, June 19 (CGTN) -- "I am glad to exchange views with U.S. President Donald Trump on fundamental issues concerning the development of bilateral relations at the upcoming Group of 20 (G20) summit," Chinese President Xi Jinping said in his telephone conversation with Trump on Tuesday.

In their conversation, Trump said the U.S. attaches great importance to economic and trade cooperation between the two countries, Xi said, adding that both sides hope to find a solution to the current differences as soon as possible.

Xi said he hopes that the U.S. will treat Chinese companies fairly, urging both sides to resolve the issues through equal dialogue and on the basis of mutual respect and trust.

"I look forward to meeting with President Xi Jinping again during the G20 summit," Trump said, noting that the whole world wants to see an agreement to be reached between the two sides.

The two leaders last met on the sidelines of the G20 summit in Argentina's capital Buenos Aires on December 1, 2018. 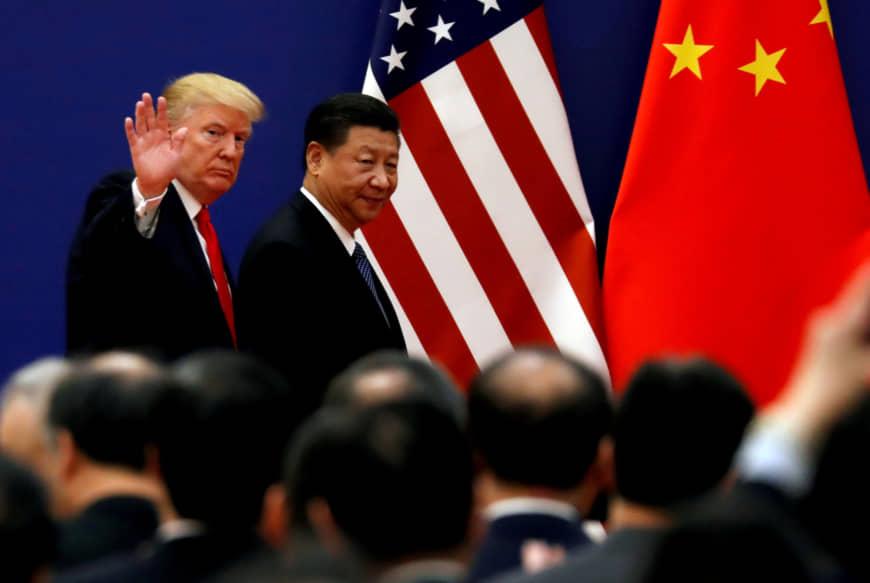