No U.S. Military Base on Galapagos Islands: Ecuadorian President

QUITO, June 18 (Xinhua) -- Ecuadorian President Lenin Moreno said on Tuesday that "there is no, nor will there be, a foreign military base in the country," especially on the Galapagos Islands, which are of great scientific value.

Moreno showed his commitment in a tweet to preserving the Galapagos Islands and confirmed his government's stance after the country's Defense Minister Oswaldo Jarrin said the Galapagos Islands are a "natural aircraft carrier" when commenting on an air-maritime assistance agreement between Ecuador and the United States.

"Aerial surveillance is a joint activity among several countries as a means to care for this world heritage," the president said on Twitter, adding "peace, sovereignty and national security are our legacy."

In 1985, Ecuador declared the islands a biosphere reserve, and in 2001 surrounding waters were also included as a marine reserve. 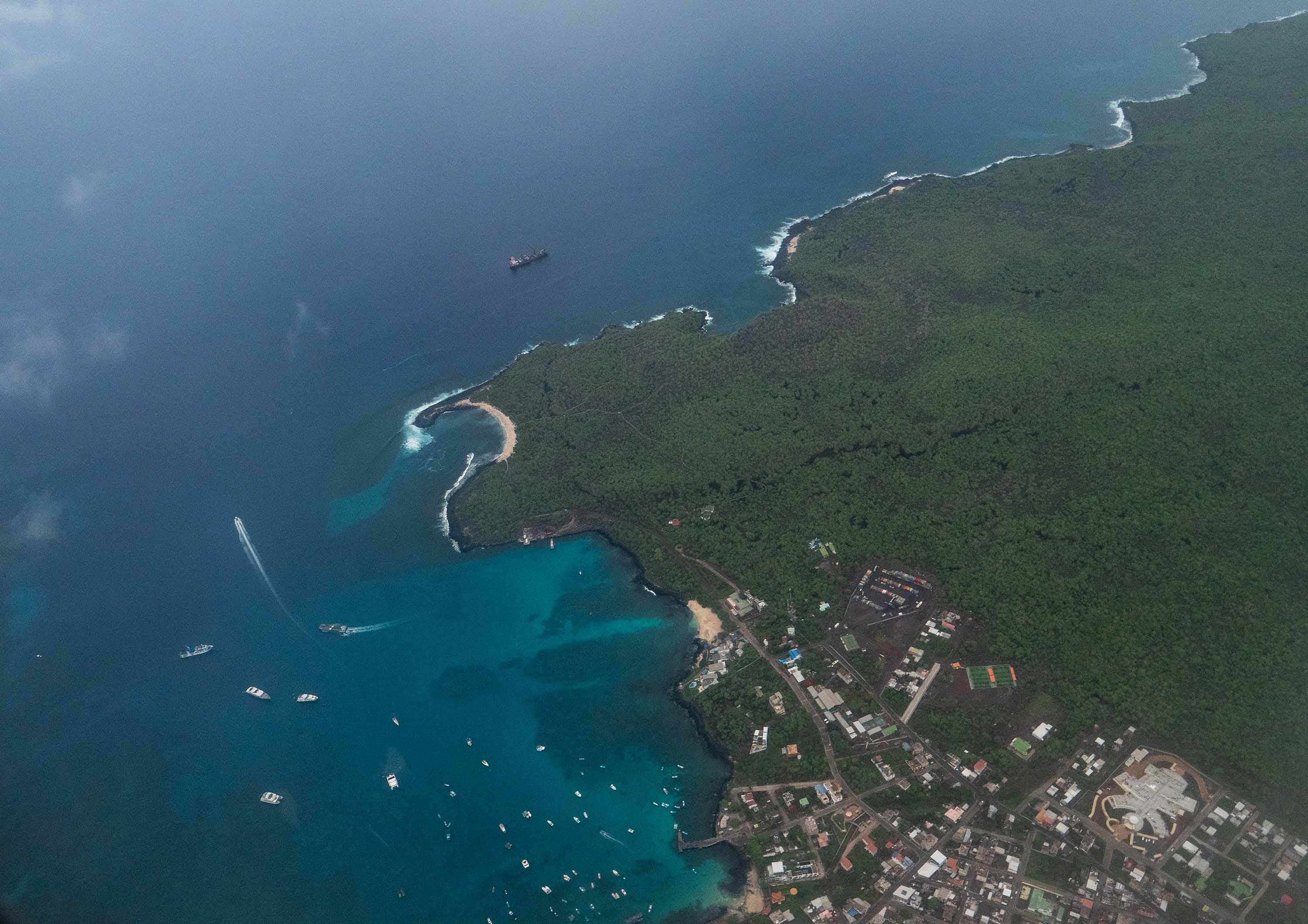