They confessed that they were asked by the drug ringleader Nong Thuy Van, 38, to buy the drug in central Nghe An province and transport it to Lang Son. The police are hunting down the ringleader. 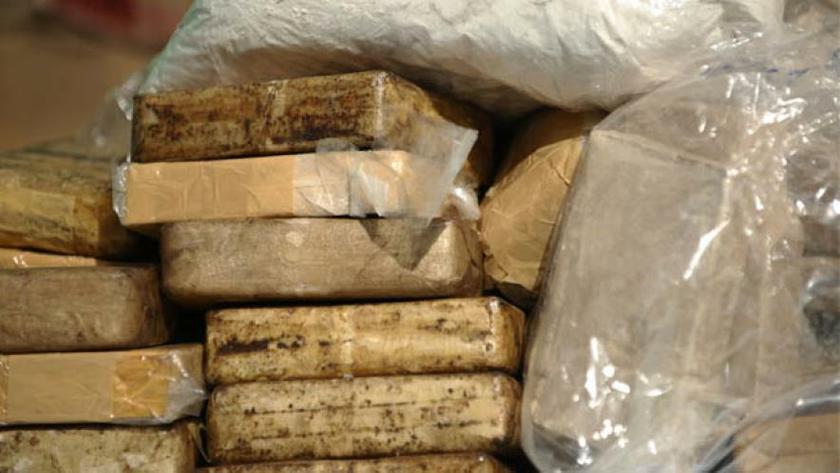