WELLINGTON, June 20 (Xinhua) -- New Zealand has been ranked the second most peaceful country in the world, according to Global Peace Index 2019.

The 13th edition of the report ranks 163 independent states and territories according to their level of peacefulness.

Produced by the Australia-based Institute for Economics and Peace, the report measures the peacefulness according to factors such as military spending and deaths from conflict and terrorism, as well as an estimated economic cost of violence.

Iceland remains the most peaceful country in the world, a position it has held since 2008. It is joined at the top of the index by New Zealand, Austria, Portugal, and Denmark, with European nations dominating the top of the list.

The report ranked New Zealand the second place although researchers noted the impact of the March 15 Christchurch mosque attacks. It said New Zealand has improved in other aspects and gained "resilience" in dealing with disasters.

"New Zealand maintained or improved its scores in 22 out of 23 indicators but deteriorated in the impact of terrorism," the report said, referring to the terror attacks that killed 51 people. 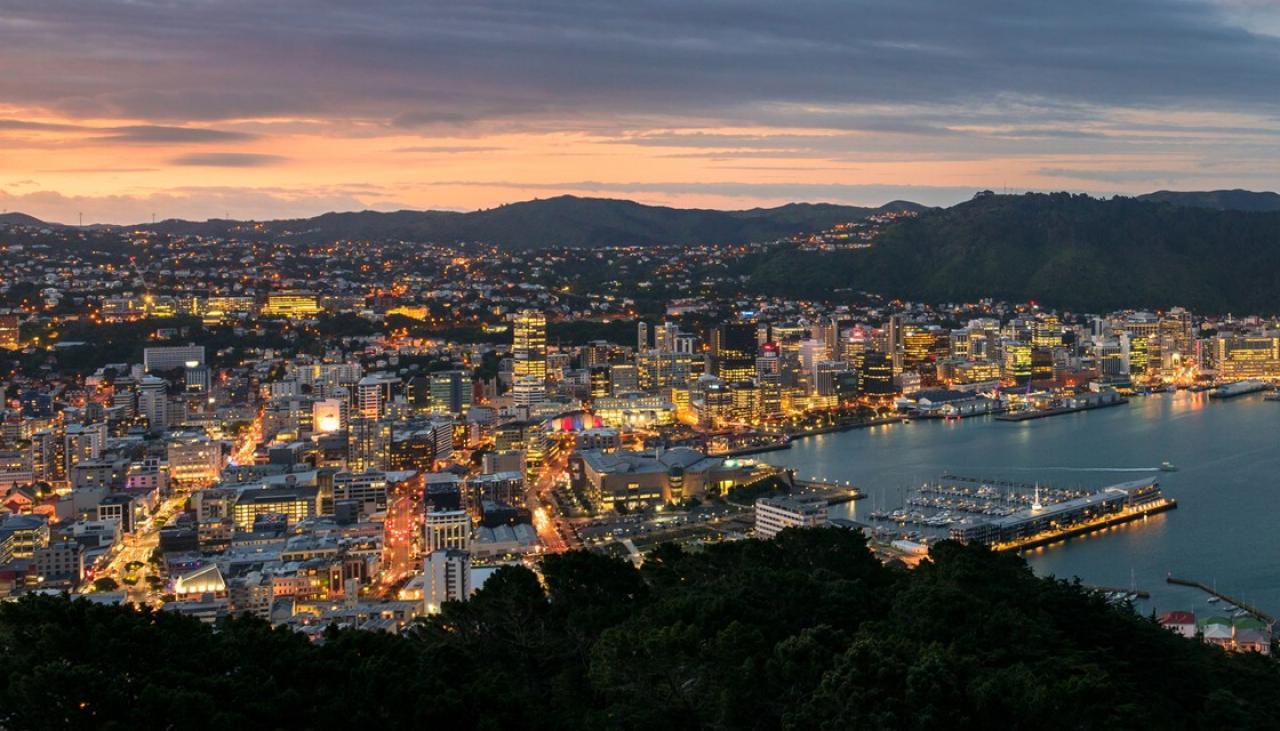