Xi arrives to great welcome in DPRK for state visit

PYONGYANG, June 20 (Xinhua) -- General Secretary of the Central Committee of the Communist Party of China (CPC) and Chinese President Xi Jinping arrived here Thursday for a state visit to the Democratic People's Republic of Korea (DPRK).

Xi's plane arrived at the Sunan International Airport around noon. Bathed in sunshine shortly after rain, the DPRK capital was brimming with a friendly atmosphere.

Under Chinese and DPRK national flags and large welcome banners, nearly 10,000 people lined up at the airport, waving flowers and chanting cheerful slogans to welcome the Chinese guests.

The DPRK side held a grand welcome ceremony at the airport, which featured a 21-gun salute, the playing of national anthems, a review of the honor guard and a march-past.

Following the ceremony, Xi departed from the airport with his motorcade being escorted by 21 motorcycles. Hundreds of thousands of people lined up along the way, waving flags and flowers and chanting "Long Live the China-DPRK Friendship" and other slogans to show their welcome.

After arriving at the Ryomyong Street in downtown Pyongyang, Xi changed to an open-top vehicle and rode with Kim to the square of the Kumsusan Palace of the Sun.

Throngs of people gathered on both sides of the street, cheering and saluting the guest of honor from China. The two leaders frequently waved to the welcoming crowds.

At the square, Xi and Peng, in the company of Kim and Ri, received the salute of WPK and government officials as well as representatives of Pyongyang citizens.

Xi was the first foreign leader to be honored with such a salute at the highly symbolic site, which fully demonstrated the hospitality and respect of the host.

The DPRK visit, Xi's first as CPC chief and Chinese head of state and also the first of its kind in 14 years, came as the two neighboring countries are celebrating the 70th anniversary of their diplomatic ties.

In a signed article published Wednesday in the DPRK's mainstream media, Xi said he stands ready to work with Kim to chart the future course of China-DPRK relations and open a new chapter for the two countries' traditional friendship. 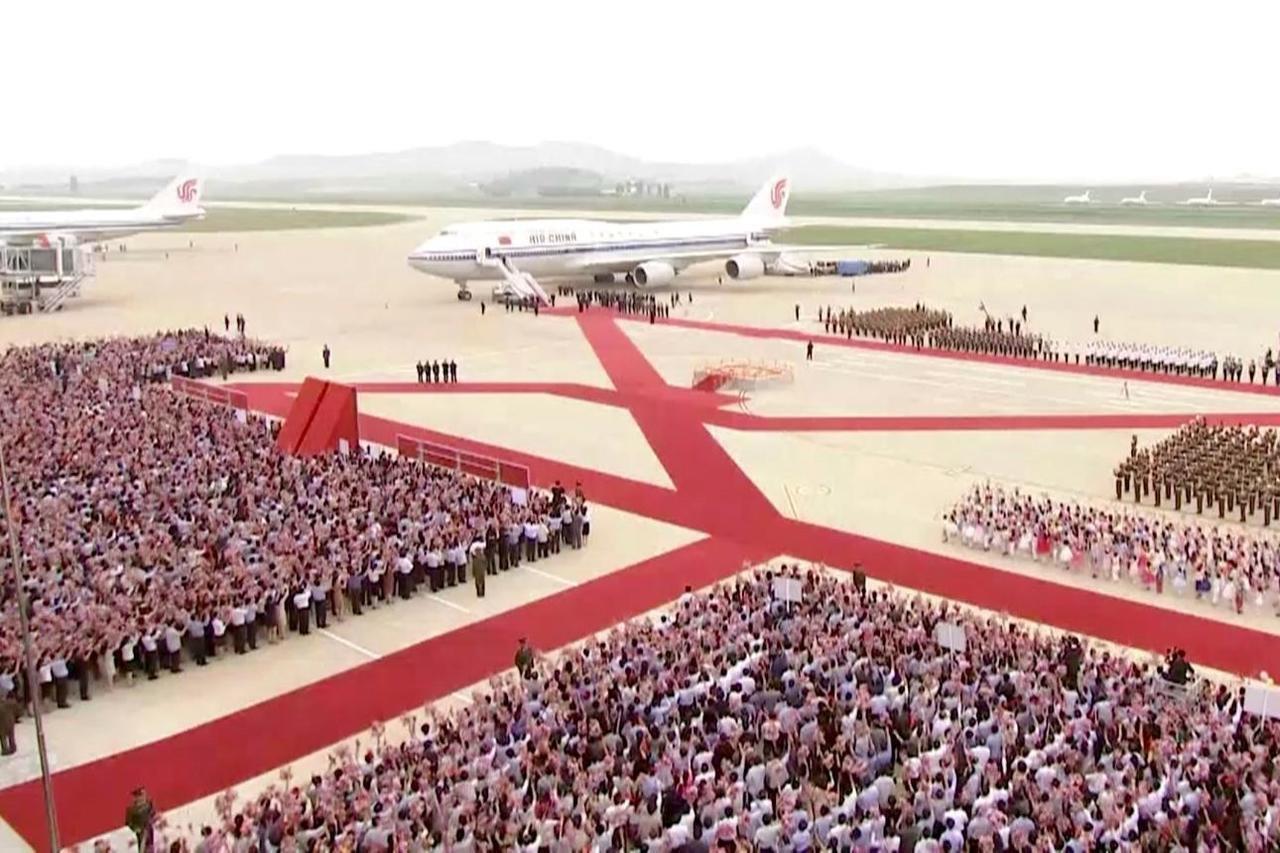 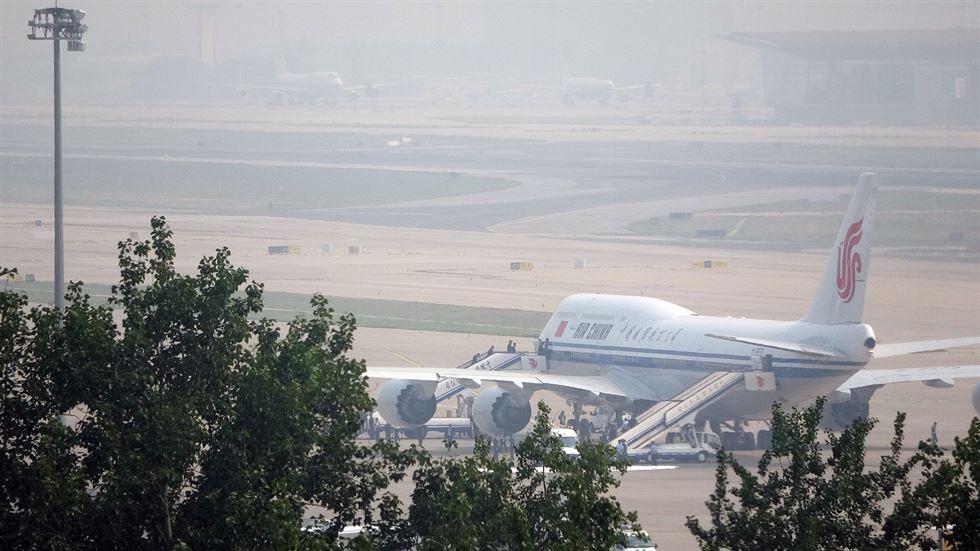 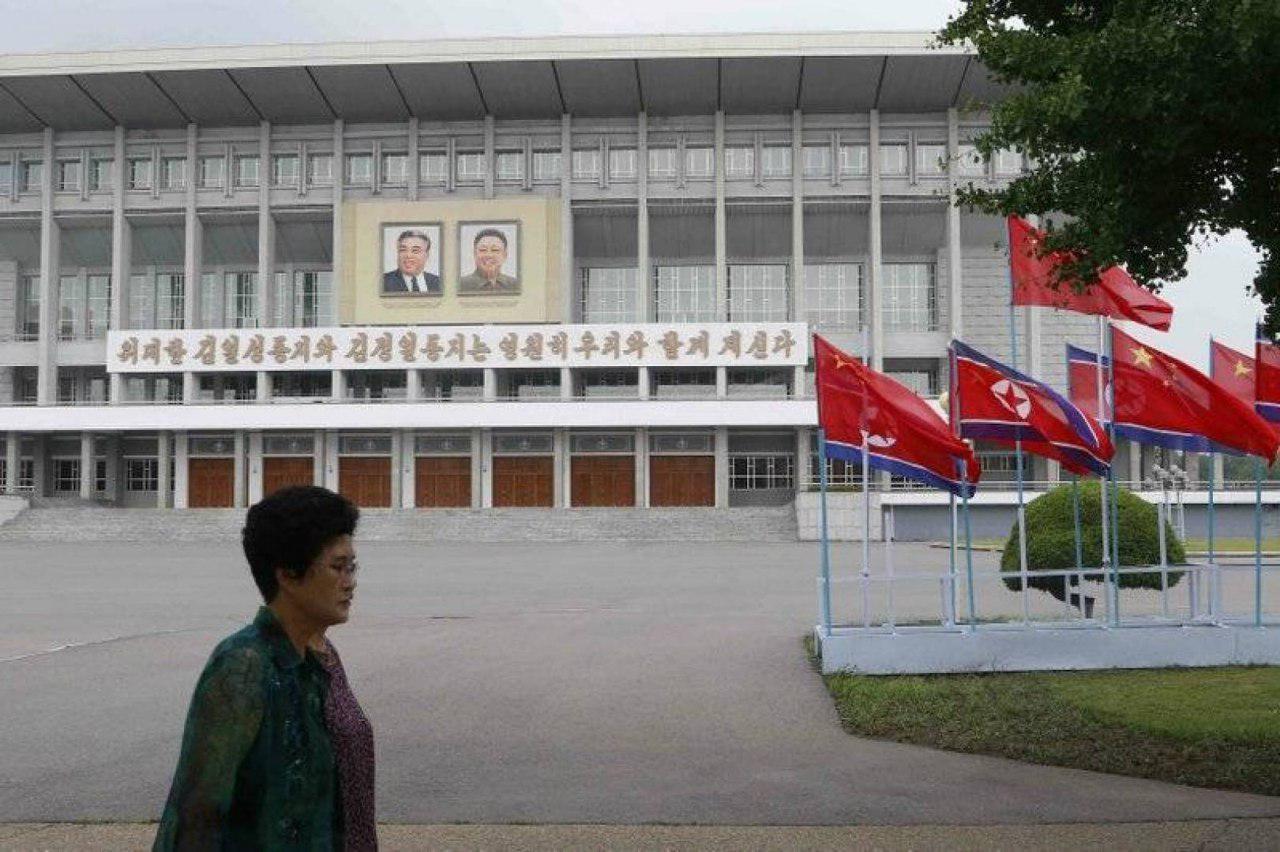