JERUSALEM, June 20 (Xinhua) -- Israel's army concluded on Thursday its largest military exercise in years amid growing tensions between the United States and Iran.

The multi-branch drill simulated combats in Lebanon with the Iranian-backed militia of Hezbollah.

"The troops practiced urban warfare capabilities while facing a hidden enemy who is entrenched underground and equipped with advanced weaponry," a military spokesperson said in a statement.

The exercise involved thousands of soldiers, including army, navy, and air forces, making it the most extensive military exercise Israel has conducted since 2017.

The exercise was held in the Jordan Valley and northern Israel, not far from the disputed borders between Israel and Lebanon and Syria, two states which Israel has accused of supporting Hezbollah.

The army said that the troops practiced maneuverability, employment of special forces, and carried out assaults using fire and intelligence information combined with new capabilities such as simultaneous use of multiple drones.

As part of the same drill, the Air Force conducted its annual exercise, covering all its units and hundreds of reservists.

The navy simulated a week-long war in Lebanon. "The troops trained to fight an enemy at sea while dealing with many strategic challenges," the spokesperson said.

Part of the exercise was attended also by Israeli Prime Minister Benjamin Netanyahu.

Israel and Hezbollah fought a full-fledged war in 2006. Israel has carried out hundreds of airstrikes in Syria, claiming the attacks have targeted Iranian targets and weapons convoys to Hezbollah. 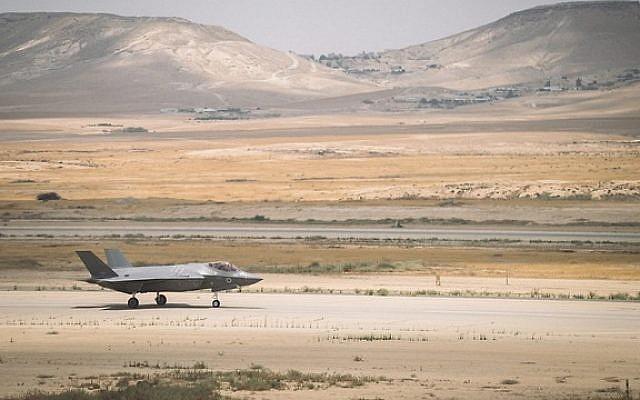