EU Leaders Fail to Agree on Candidates for Top Posts

BRUSSELS, June 21 (Xinhua) -- European Union (EU) leaders on Friday failed to reach a deal on candidates for the bloc's top jobs and announced that they will meet again on June 30 to seek agreement.

"There was no majority on any candidate ... (The council) will meet again on the 30th of June," President of the European Council Donald Tusk told a press conference after secretive huddles among member leaders.

The successor to European Commission President Jean-Claude Juncker as the head of the EU executive is the key leadership role in Brussels among others.

Under the EU rules, the member countries should choose who will run the commission and the European Parliament must endorse that choice.

The assembly insisted that only the party leader candidates who ran in last month's elections should be eligible for the post, but none of the leading names in that election has won consensus among four main parliamentary parties to replace Juncker. 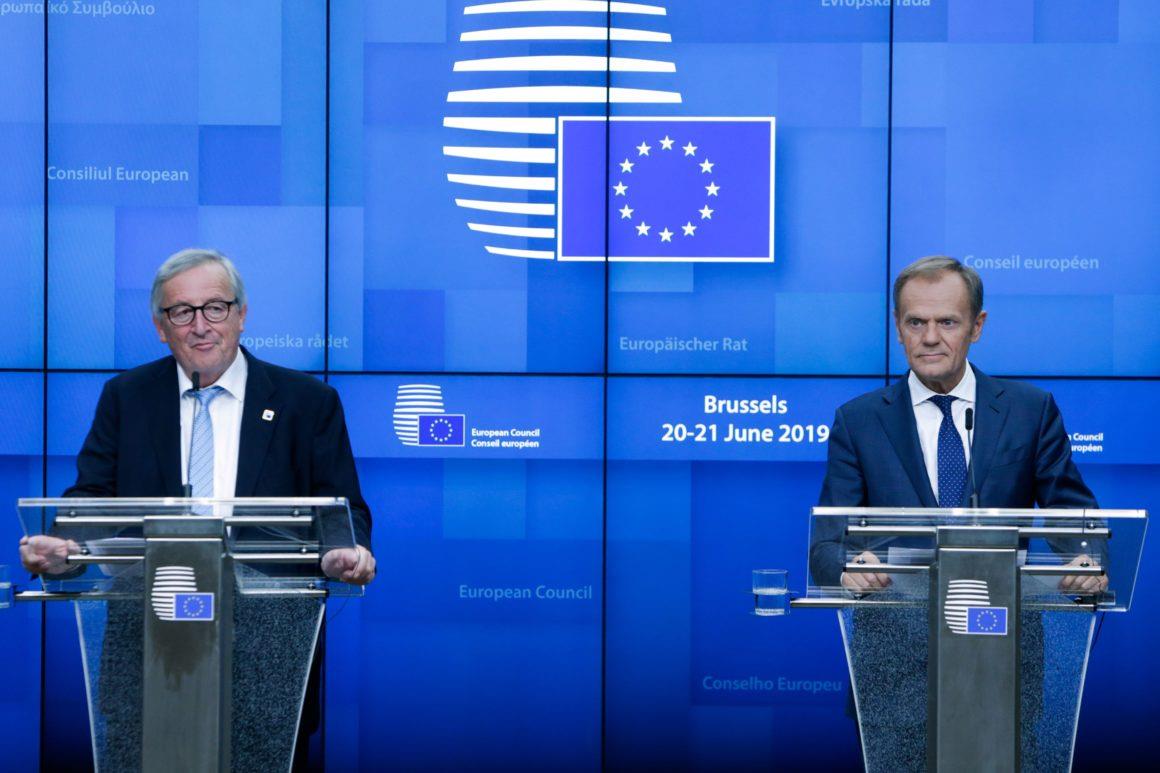