WASHINGTON, June 20 (CGTN) -- The U.S. Federal Aviation Administration on Thursday issued an emergency order prohibiting U.S. operators from flying in an overwater area of Tehran-controlled airspace over the Strait of Hormuz and Gulf of Oman due to heightened tensions.

The U.S. military said Thursday that an RQ-4A Global Hawk unmanned aircraft was shot down by an Iranian air defense system while operating in international airspace Wednesday. Iran, however, claimed the drone downed in the southern part of the country had crossed Iranian borders. 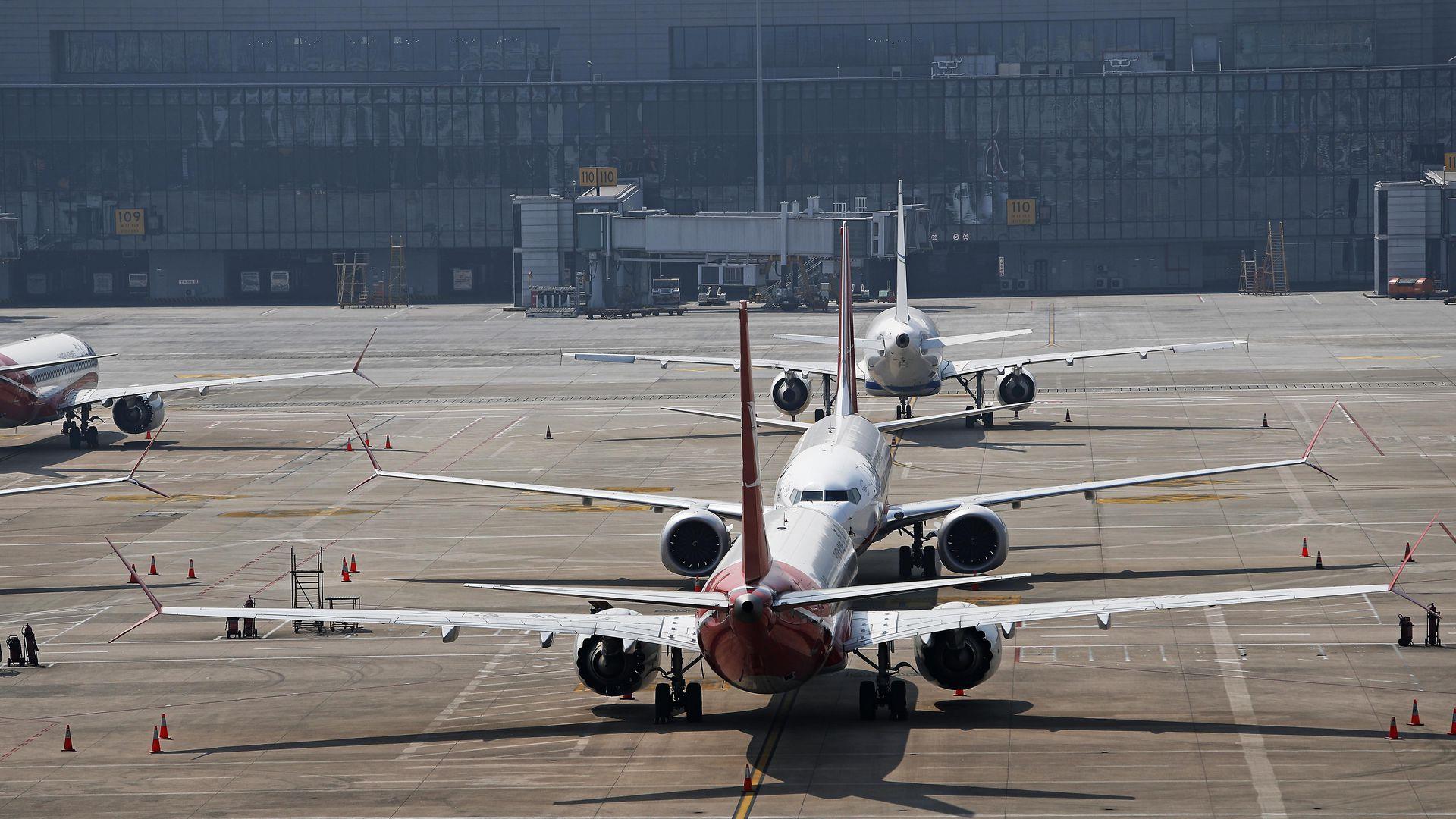