Trump, however, called off the operation that had been underway in its early stages, a senior administration official said.

"Planes were in the air and ships were in position, but no missiles had been fired when word came to stand down," the official said.

The reason that Trump changed his mind at the last moment of the military strikes was unknown, and the White House and the Pentagon declined to comment, according to the report.

The U.S. military confirmed on Thursday that a RQ-4A Global Hawk Unmanned Aircraft System (UAS) was shot down by an Iranian surface-to-air missile system at approximately 2335 GMT on Wednesday. Iran, however, claimed the drone downed in the southern part of the country had crossed Iranian borders.

"Iran made a very bad mistake," Trump told reporters later in the day, adding that the shootdown of the drone was "a new wrinkle" that the United States would not tolerate.

This incident further inflamed the ongoing tensions between Washington and Tehran, which have been on the rise since Washington decided to withdraw from the Iran nuclear deal and resume "maximum" sanctions against Tehran.

Earlier incidents including several attacks on oil tankers in the region in the past few weeks also took a toll on the worsening ties. 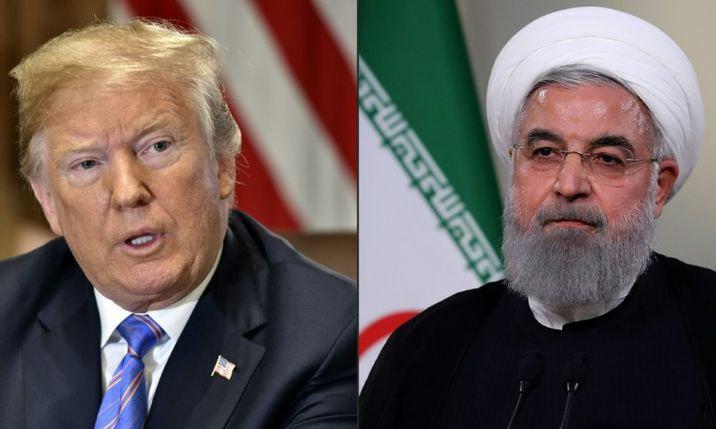