Power generated by the farm, which will be built near Tennant Creek in the Northern Territory (NT), will be exported to Singapore via a 3,800-km High Voltage Direct Current (HVDC) cable.

According to Sun Cable it will supply approximately one third of all Singapore's electricity while also creating 2,300 jobs in the NT and South Australia (SA).

The announcement of the project comes one day after climate solutions research institute Beyond Zero Emissions released a report that found embracing renewable energy could create 8,000 jobs for the NT by 2030.

Michael Gunner, NT's chief minister, said he is a strong supporter of the project.

"There is no better place in the world to lead the renewable revolution than the Northern Territory," he said.

"We have the guaranteed cloud free days, the land, and a government with the vision, plan and will to make it happen." 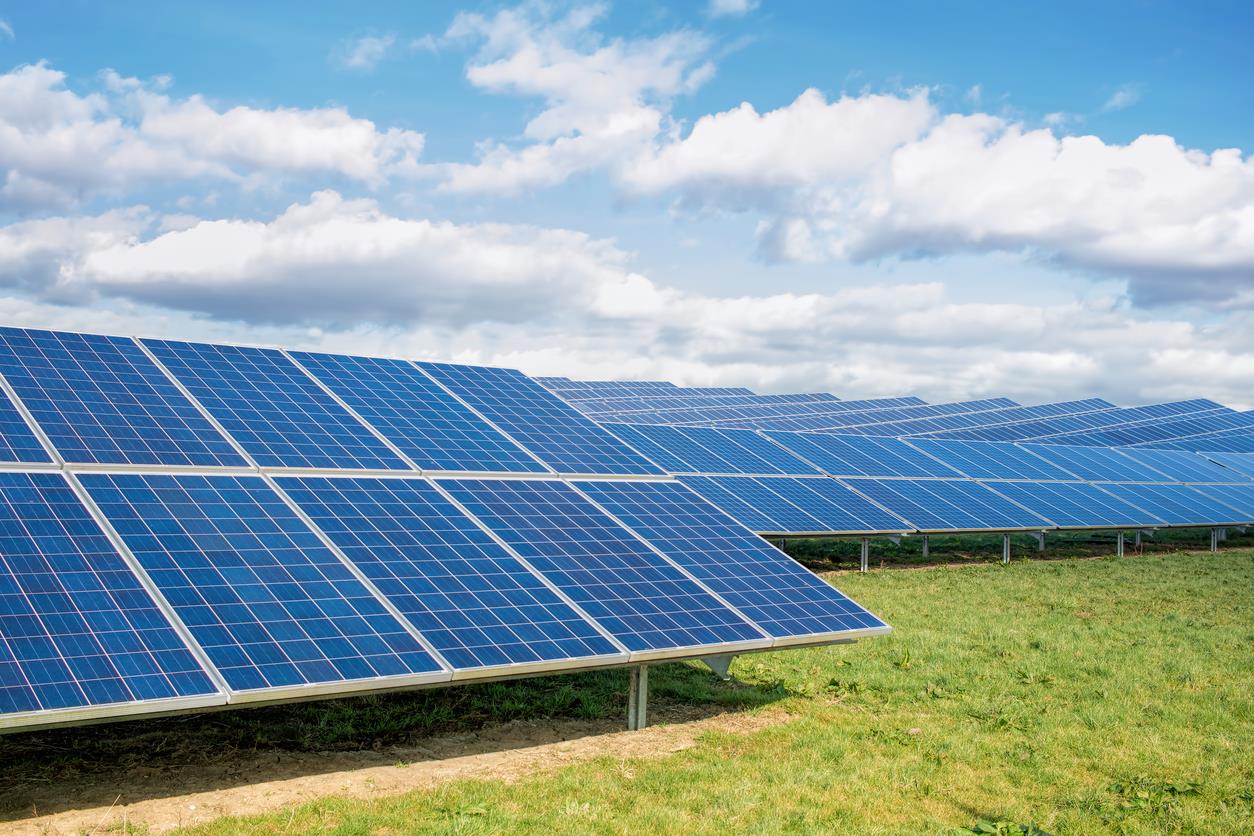