LOS ANGELES, June 21 (Xinhua) -- A twin-engine skydiving aircraft crashed Friday evening near an airfield on the Hawaiian island of Oahu, killing all nine passengers on board, local authorities confirmed.

"With extreme sadness HDOT reports there were 9 souls on board the King Air twin engine plane that went down near Dillingham Airfield with no apparent survivors," Hawaii Department of Transport tweeted.

Local Hawaii News Now website reported that Honolulu Fire Department received the first call of the downed craft at about 6:30 p.m. local time (0830 GMT) and when firefighters arrived, they found the wreckage of the craft fully engulfed in flames.

The plane crashed on North Shore of Oahu, part of the Hawaiian island chain and home to the state capital, Honolulu. 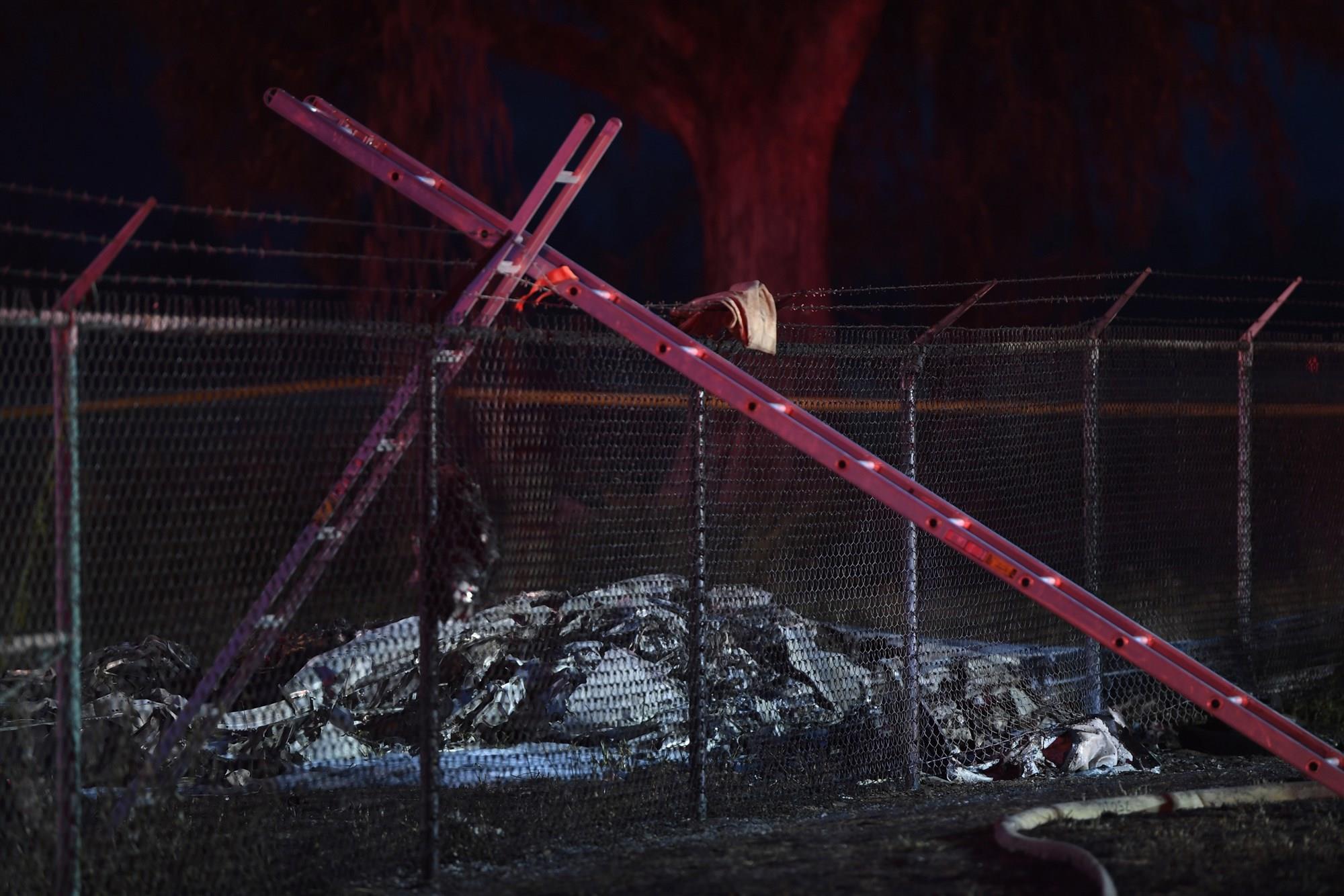 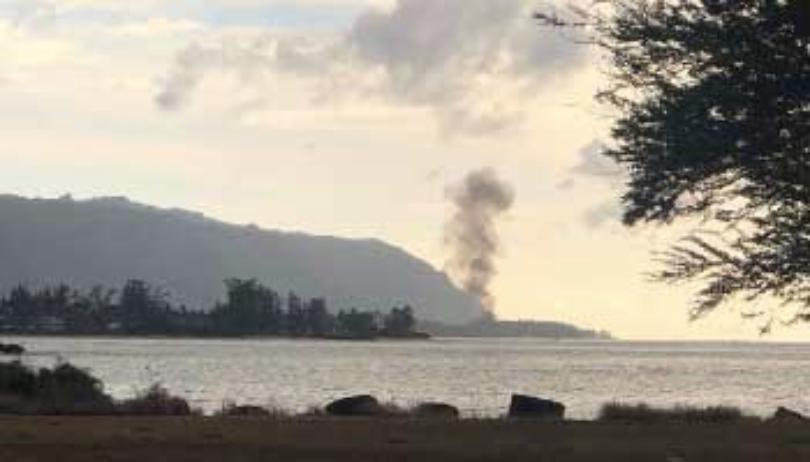