A 28-year-old man was fatally shot early Sunday outside a Dallas strip club. According to police, the victim and the suspect were in the parking lot near the club when the suspect opened fire around 12:45 a.m.

First responders took the victim to nearby hospital where he was pronounced dead. The suspect was taken into custody.

In a separate incident, two men were shot in Dallas at around 2 a.m. Sunday morning. The victims told police they had been gambling when several men approached them, began arguing with them and then shot them.

No details about the gunman have been released. 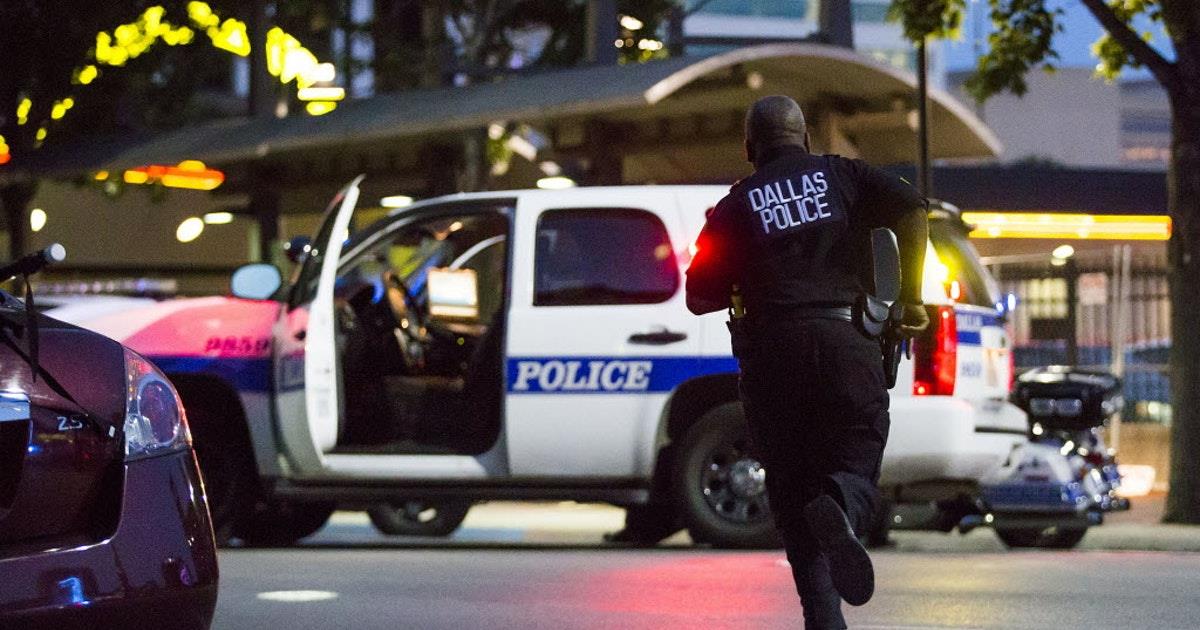