Cited by al-Watan, Soussan said the U.S. policies have been conducive in creating economic, military, and political conflicts as well as fomenting tension in the world.

He said that such policies pose "serious threats" to international peace and security.

Soussan said that the illegal presence of foreign forces, particularly the U.S., in Syria is a main reason behind the ongoing crisis.

It's worth noting that the U.S. has several bases in Syria and its forces entered Syria without the legal consent of the Syrian government, which repeatedly urged the international community to push the U.S. to withdraw from Syria. 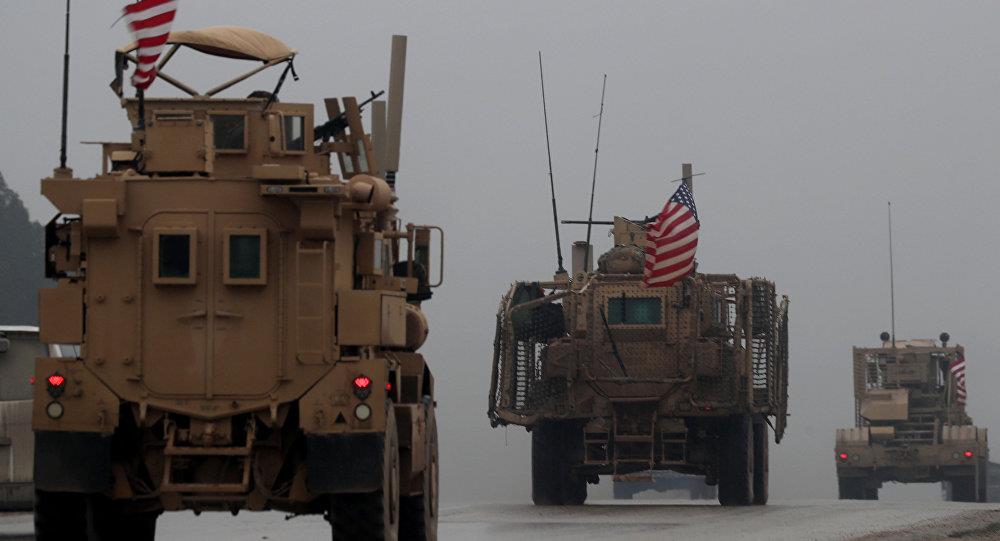