The Falcon Heavy, the world's most powerful operational rocket, blasted off from the Kennedy Space Center in the U.S. state of Florida at 2:30 a.m. American Eastern Time (0630 GMT). This is Falcon Heavy's third launch and its first nighttime launch.

The mission, dubbed STP-2 for the Department of Defense's Space Test Program-2, is one of the most challenging launches in SpaceX history, owing to four separate upper-stage engine burns, three separate deployment orbits and a total mission duration of over six hours, according to SpaceX.

The spacecraft deployments began about 12 minutes after liftoff, the company said. The deployments are expected to last more than three hours.

The rocket also reused the recovered side boosters from the last Falcon Heavy launch in April, according to SpaceX. Side boosters of the reusable rocket had been recovered nearly nine minutes after the liftoff, but its center core stage landing seemingly failed afterwards, according to the live broadcast. 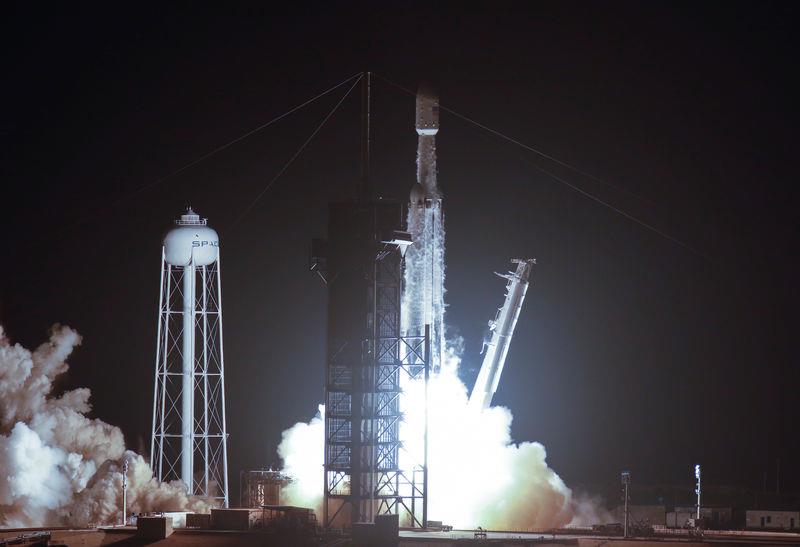