Grisham replaces the outgoing Sarah Sanders, who oversaw the near ending of the once traditional daily White House press briefings and repeatedly fought with journalists who accused her of lying.

"I am pleased to announce @StephGrisham45 will be the next @PressSec & Comms Director! She has been with us since 2015 - @POTUS & I can think of no better person to serve the Administration & our country," Melania Trump tweeted, adding that she is "excited to have Stephanie working for both sides of the @WhiteHouse."

Grisham is a Trump loyalist, having joined his presidential campaign back in 2015. She also has a reputation as a tough operator in the first lady's office.

Grisham will be accompanying the president in her new capacity on his trip to Japan and the Republic of Korea (ROK) this week. However, it was not immediately clear whether she would be leading communications for both the president and the first lady simultaneously.

She has also been fully supportive of Sanders, who Trump praised as a "warrior" in a tweet earlier this month. Reacting to her departure, Grisham said she would "miss her sincere love of country & great sense of humour at the @WhiteHouse." 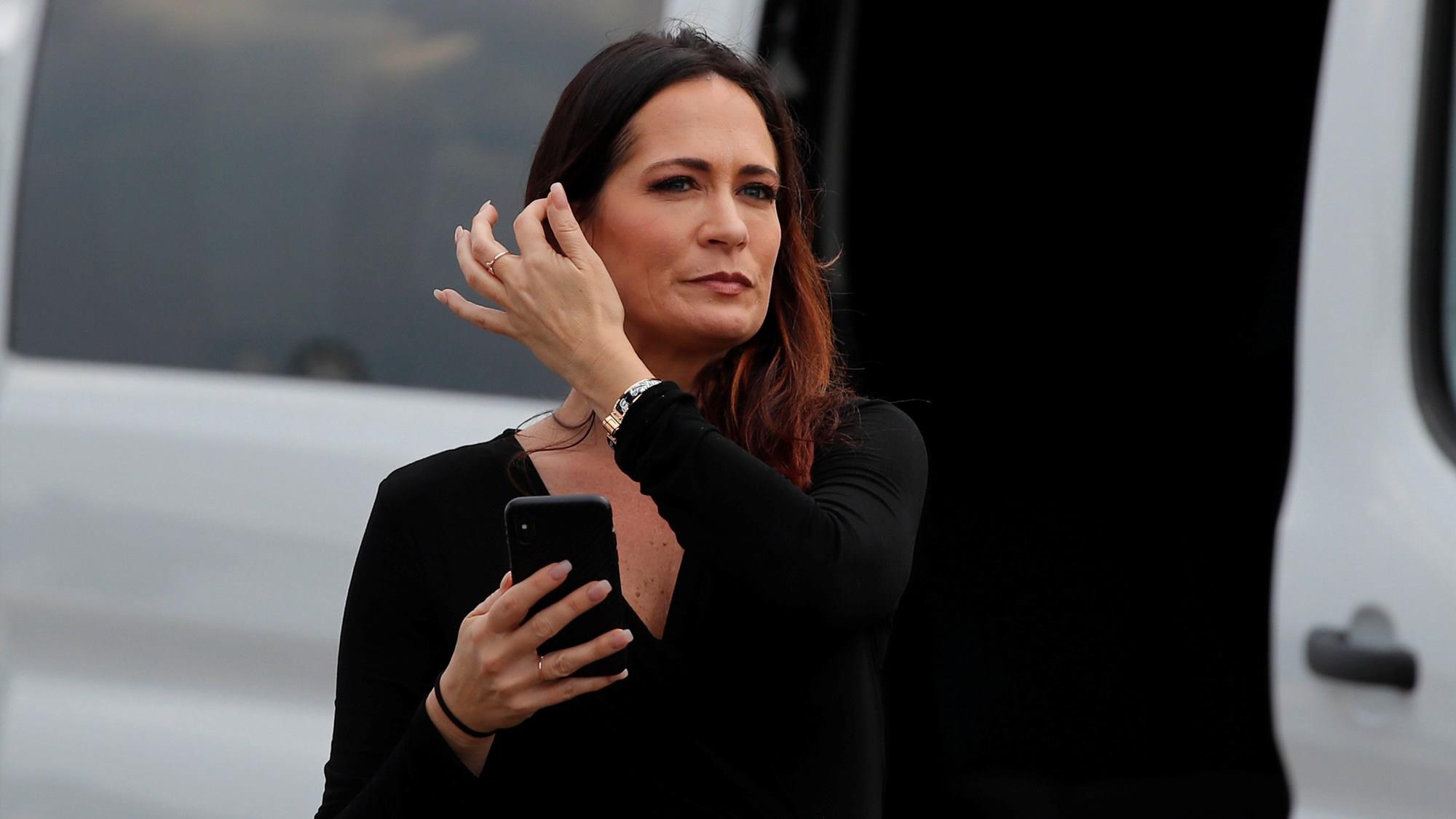