After the EVFTA takes effect, over 99 percent of tariffs on goods from both sides will be lifted, daily newspaper Vietnam News reported.

Vietnam will remove 65 percent of import tariffs on goods from the EU. Remaining tariffs will be removed in the next decade.

The EVFTA will help Vietnam's export to the EU increase by 20 percent in 2020, some 42.7 percent in 2025 and nearly 44.4 percent in 2030, daily newspaper Tien Phong (Pioneer) quoted the latest research by the Vietnam Ministry of Planning and Investment as reporting.

The EVFTA, which was initiated in 2012 with negotiations concluding in 2015, is expected to be approved by the European Parliament later this year or early next year. 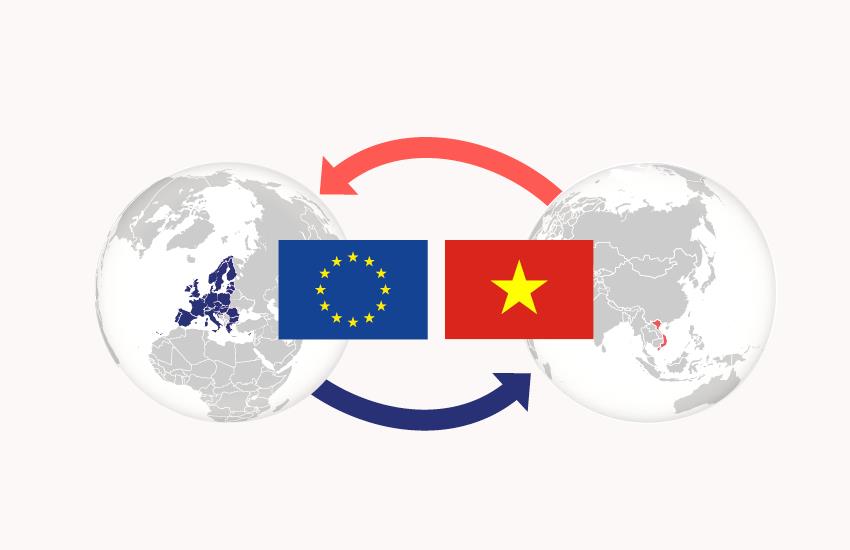