LOS ANGELES, June 25 (Xinhua) -- The National Aeronautics and Space Administration (NASA) has selected two partner organizations to run a nationwide contest giving U.S. students a chance to make history by naming the Mars 2020 rover, according to a release of NASA's Jet Propulsion Laboratory (JPL) on Tuesday.

Battelle Education, of Columbus, Ohio, and Future Engineers, of Burbank, California, will collaborate with NASA on the Mars 2020 "Name the Rover" contest, which will be open to students from kindergarten to 12th grade in the fall of 2019.

The student contest is part of NASA's efforts to engage the public in its missions to the Moon and Mars.

"Contests like this present excellent opportunities to invite young students and educators to be a part of this journey to understand the possibilities for life beyond Earth and to advance new capabilities in exploration technology."

The currently unnamed rover is a robotic scientist weighing more than 1,000 kg, according to the JPL. It will search for signs of past microbial life, characterize the planet's climate and geology, collect samples for future return to Earth and pave the way for human exploration of the Red Planet.

The spacecraft is targeted for a July 2020 launch and is expected to touch down on Mars in February 2021. 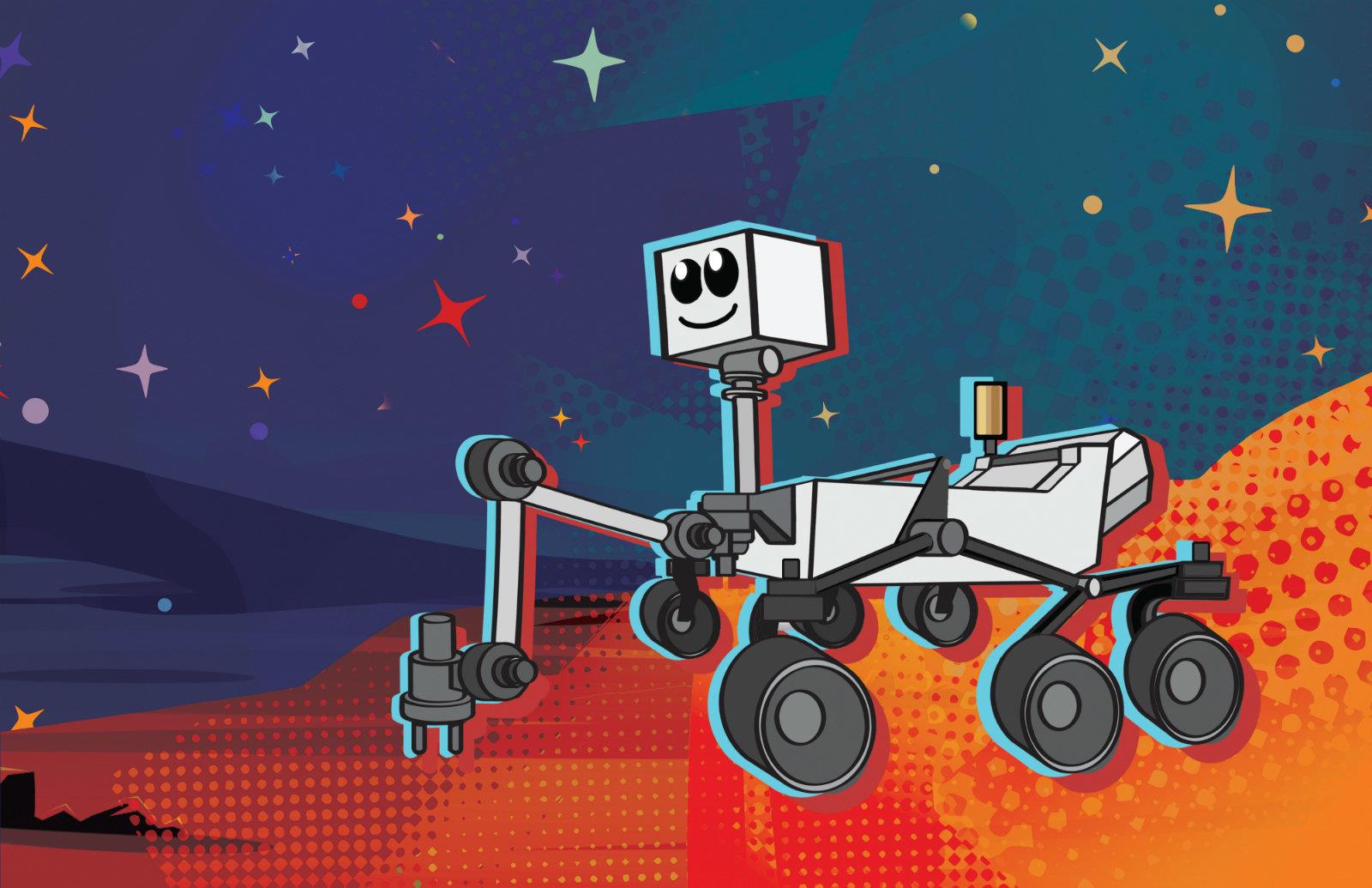