At the 14th G20 summit, slated for Friday and Saturday in the Japanese city of Osaka, Xi will expound China's views and stands on world economy and global economic governance.

On the sidelines, the president is scheduled to attend a leaders' meeting of the emerging-market group of BRICS, which also includes Brazil, Russia, India and South Africa. 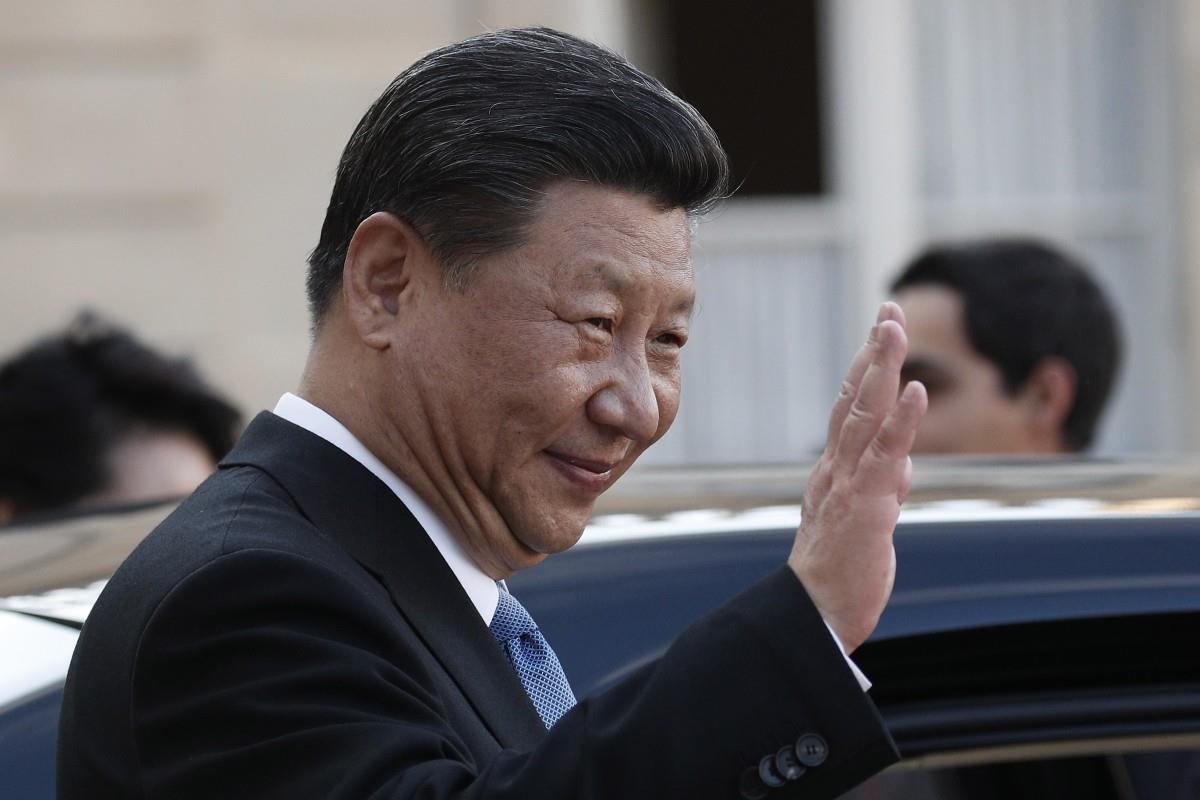