MOSCOW, June 27 (CGTN) -- Two pilots were killed and seven passengers were injured as a plane made an emergency landing in Russia.

The An-24 passenger plane made an emergency landing at Nizhneangarsk Airport in Russia's Buryatia on Thursday, RIA Novosti reported, citing the press secretary of the Republic of Buryatia, Aleksey Fishev.

The incident occurred as Angara Airlines' AN-24 aircraft was en route from Nizhneangrask to Ulan-Ude.

"Passengers are alive including 42 adults and one child. Seven of them were injured," said the official.

Rescue efforts are underway at the site. 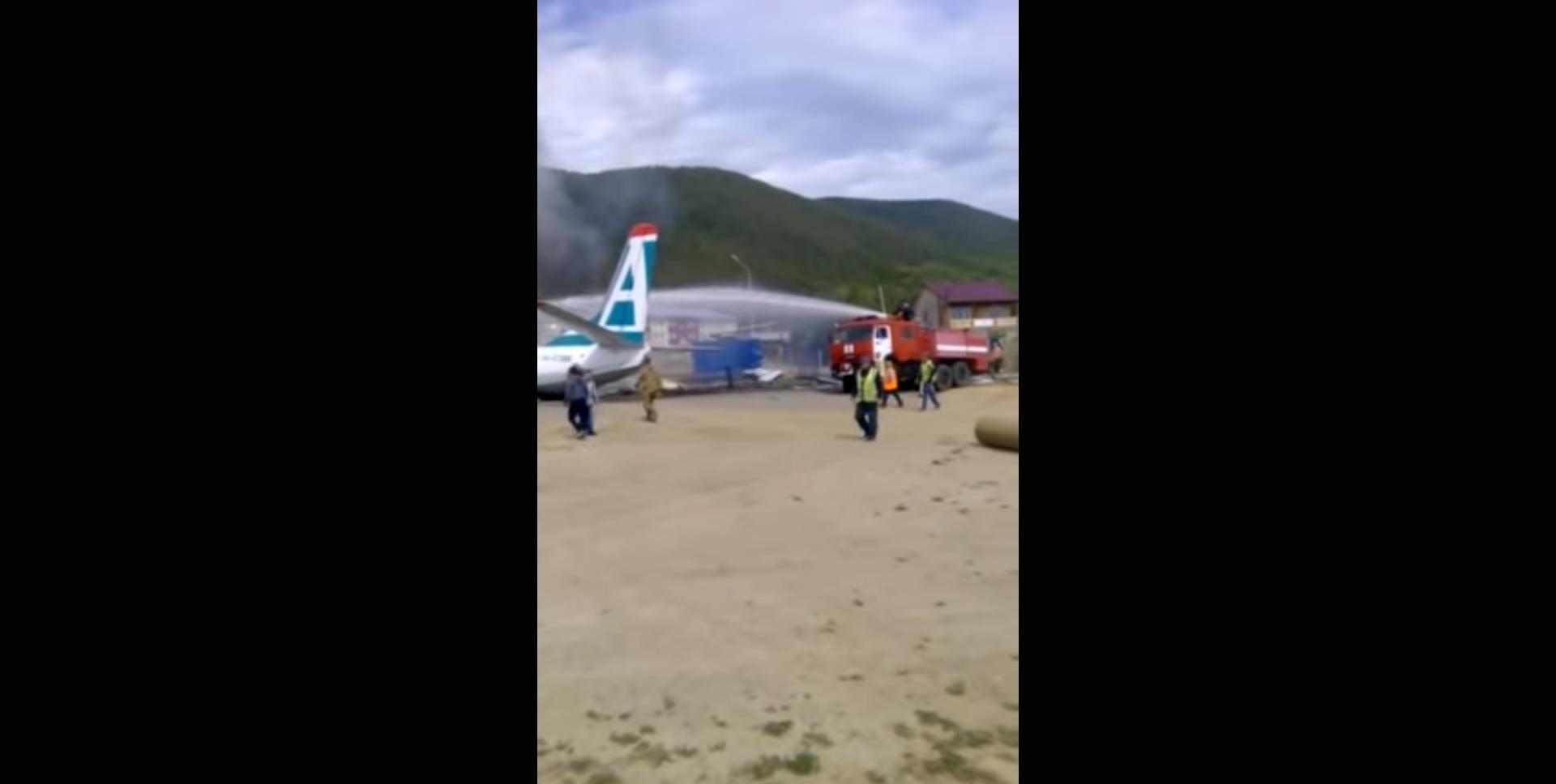