The federal aviation regulator said in a statement that Boeing "must mitigate" a potential risk found recently, adding the FAA "is following a thorough process, not a prescribed timeline, for returning the Boeing 737 Max to passenger service."

"The FAA will lift the aircraft's prohibition order when we deem it is safe to do so," said the U.S. regulatory agency, which is noted as the response to recommendations from the Technical Advisory Board -- an independent panel authorized to assess the possibility of restoring commercial operations of 737 MAX aircraft.

The 737 MAX has been grounded across the world since March this year after two of its models crashed in two separate, deadly disasters in Indonesia and Ethiopia last October and this March, with a total of 346 killed.

A flight control system called the Maneuvering Characteristics Augmentation System (MCAS) on 737 MAX planes was in part blamed, because it acted under erroneous command from malfunctioning sensors that caused uncontrollable nose-diving of the aircraft.

Boeing Company has been working desperately for the past several months on updating the MCAS software in hope of returning the 737 MAX to service as soon as possible.

Regarding the newly-identified risk, Boeing Wednesday reaffirmed its compliance with the FAA's requirement to resolve any possible problems.

"Boeing agrees with the FAA's decision and request, and is working on the required software," said the U.S. aircraft giant in a statement. 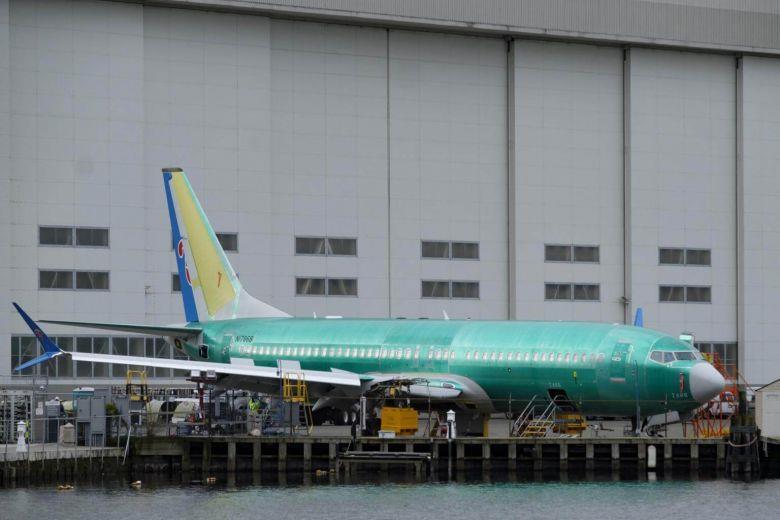