OSAKA, June 28 (Xinhua) -- Chinese President Xi Jinping said here Friday that the Gulf region is now in a very sensitive situation and standing at a crossroads of war and peace.

China always stands on the side of peace and opposes war, Xi said when meeting with UN Secretary-General Antonio Guterres ahead of a summit of the Group of 20 major economies in the Japanese city of Osaka. 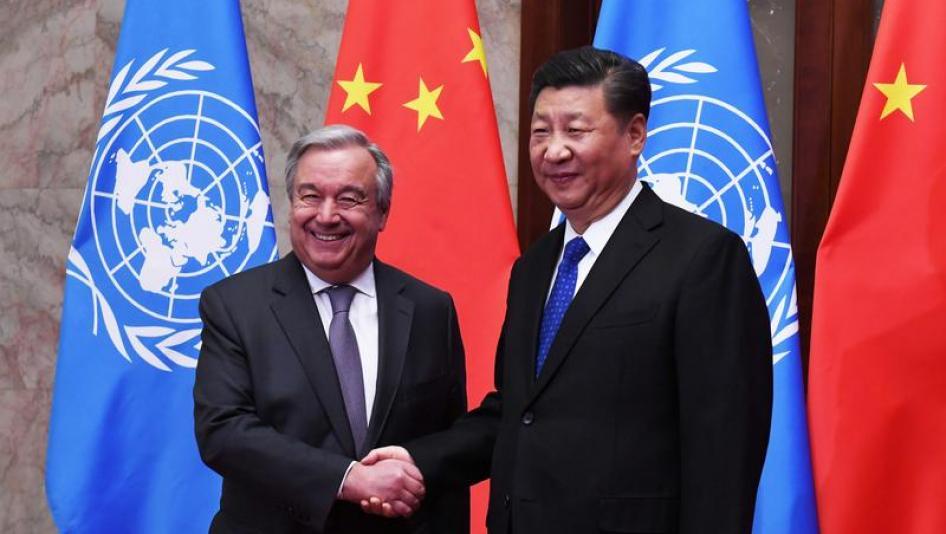