"I want to address Russian President Vladimir Putin: we all have children. Return the parents to their children," Zelensky was quoted as saying at a briefing here, urging release of the Ukrainian sailors captured by Moscow last year.

Zelensky said he is ready to do anything to bring them back home.

On Nov. 25, Russia seized three Ukrainian warships and 24 sailors on board near the Kerch Strait connecting the Black Sea and the Sea of Azov, accusing them of breaching the Russian border.

Moscow called the incident a provocation, while Kiev denied any wrongdoing. 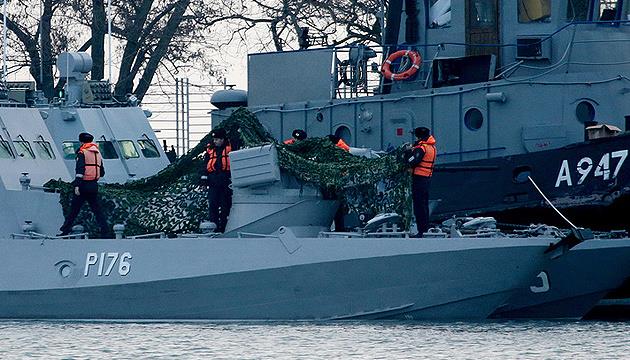