WASHINGTON, June 27 (Xinhua) -- The U.S. Treasury announced on Thursday that it has imposed sanctions on one former and one current Venezuelan officials for their alleged corruption.

As a result of today's action, all property and interests in property of those individuals that are in the United States or in the possession or control of U.S. persons must be blocked.

The United States has been pursuing a policy of economic sanctions and diplomatic isolation against the Venezuelan government in support of the opposition leader Juan Guaido. The Trump administration recognized Guaido as Venezuela's "interim president" on Jan. 23, days after Maduro was inaugurated for a second term. 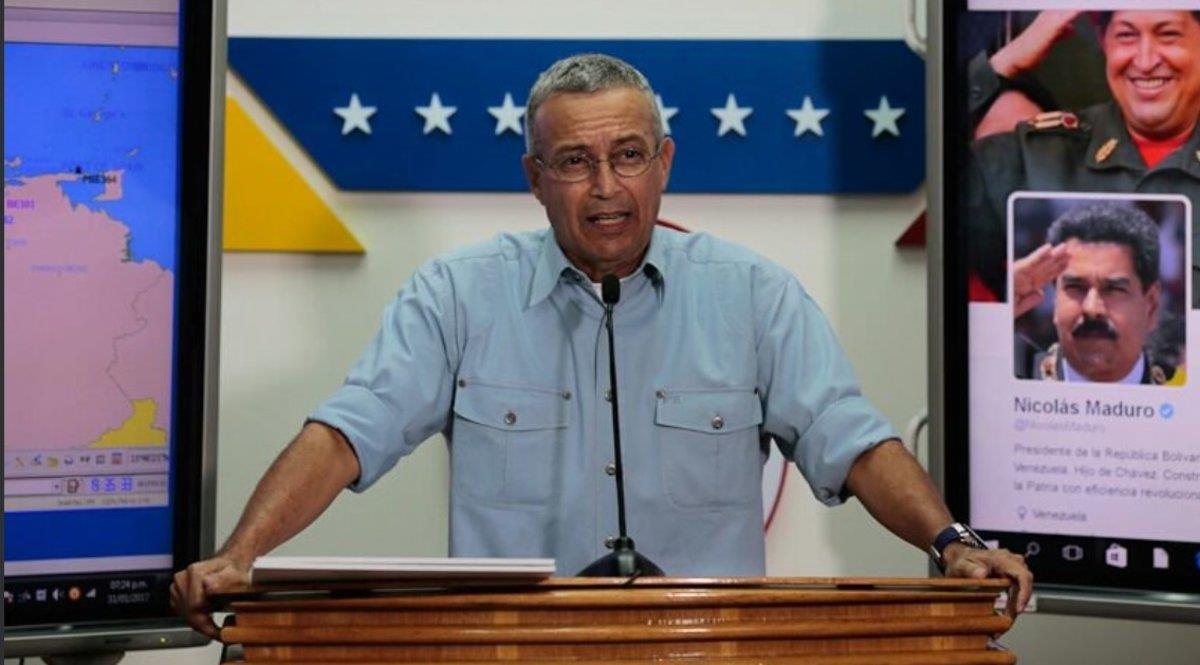