Manam Island is one of PNG's most active volcanoes, as well as being home to roughly 9,000 people.

Wednesday's eruption of Ulawun has already prompted the evacuation of roughly 5,000 people from that area with local officials, declaring a state of emergency. However, according to the VAAC, Mount Ulawun is no longer erupting.

The provincial government has allocated roughly 2.5 million kinas (738,000 U.S. dollars) for the care of displaced people and is calling for further assistance from the federal government.

National carrier Air Niugini suspended flights to the affected province of New Britain and the VAAC said that advisories remain in place. 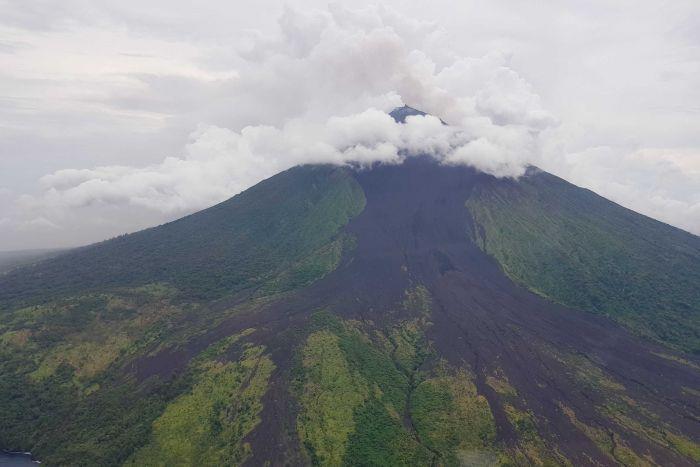