"I have mixed feelings there ... the role of social media in spreading hate speech, in spreading anti-Semitism," Espinosa said at a press conference here at the UN headquarters.

The UN General Assembly president said that the rising anti-Semitism was "a wake-up call for the international community as a whole."

"This organization is about zero tolerance to any form of violence, discrimination based on race, religious belief or sexual orientation," she added.

Espinosa acknowledged the importance of education in defusing hatred, "but it is not a matter of having one class in history, giving a couple of examples and telling us about the Holocaust, when we have more than 100 websites that are designed with one purpose, which is to deny the very existence of the Holocaust."

The president commended the initiative of the secretary-general and his system-wide initiative to combat hate speech, as well as the UN Alliance of Civilizations, which "is doing a great job putting together a strategy to protect places of worship."

On Wednesday, Espinosa organized the event of Challenges of Teaching Tolerance and Respect in the Digital Age and said in her opening statement that "despicable" attacks based on hatred "come as no surprise."

"What is frightening now is that it is no longer confined to extremist groups" but has become "part of a broader surge in intolerance, racism and xenophobia mainstreamed," she said.

"We must redouble our efforts to ensure that...the seeds of hate do not find fertile ground," she noted. 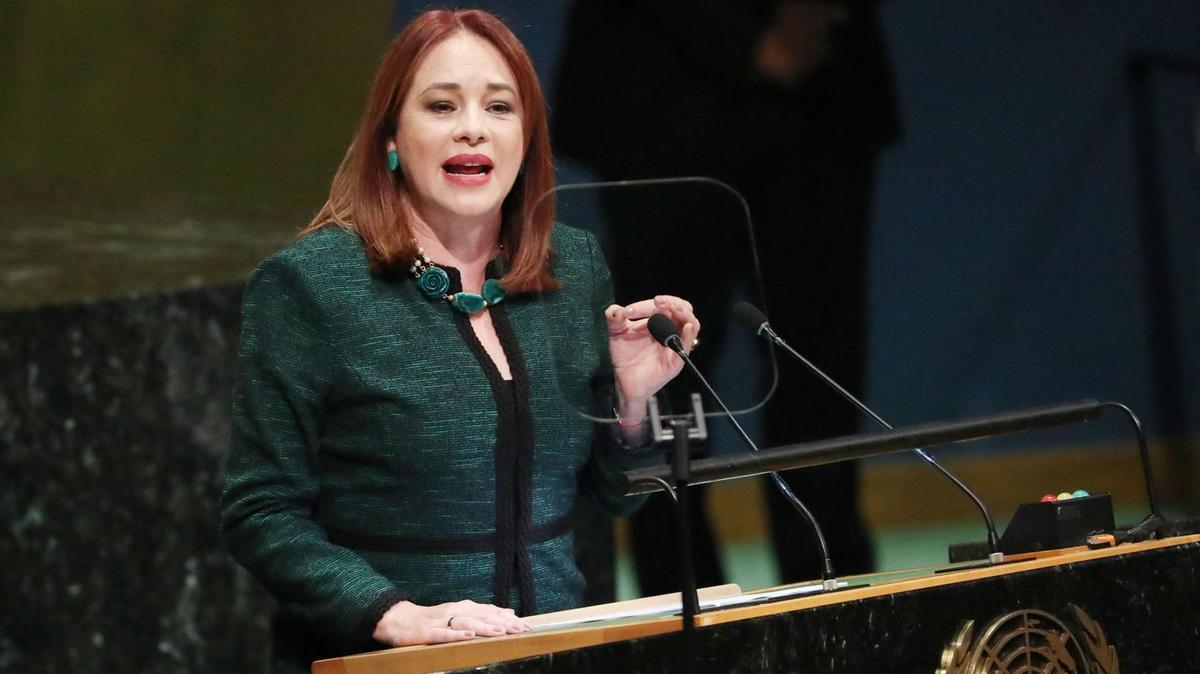