PYONGYANG, June 29 (Xinhua) -- A senior foreign ministry official of the Democratic People's Republic of Korea (DPRK) said Saturday that the proposed meeting between the leaders of DPRK and the United States, if it happens, would serve as a meaningful occasion further deepening their personal ties.

Choe Son Hui, first vice minister of the foreign ministry, made the remarks after U.S. President Donald Trump tweeted Saturday morning that he wishes to meet and exchange greetings with top DPRK leader Kim Jong Un in the Demilitarized Zone when he visits South Korea this weekend.

Trump is expected to arrive in Seoul on Saturday evening for a two-day visit to South Korea after attending the Group of 20 (G20) summit in the Japanese city of Osaka. He is set to visit the Demilitarized Zone bordering with the DPRK on Sunday.

Choe said the meeting, as proposed by Trump, would be "a very interesting suggestion, but we have not received an official proposal in this regard" from the United States, according to a KCNA report.

Kim has held two summits with Trump over the past year. The first was held in Singapore in June 2018 and the second in Hanoi, Vietnam in late February. The negotiations between the two countries on the Korean Peninsula issues were stalled after the Hanoi summit failed to reach an agreement. 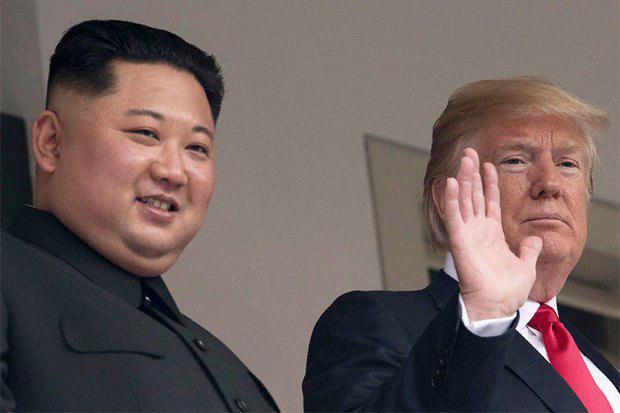