HARARE, June 29 (Xinhua) -- At least 16 people died in a head-on collision between a commuter omnibus and a haulage truck about 100 km south of Harare on Friday, police said.

The crash occurred in Featherstone on the Harare-Masvingo highway when the truck driver swerved to the opposite lane, after another bus travelling before him abruptly stopped, and collided head-on with the commuter omnibus, police spokesman Paul Nyathi told state-run news agency New Ziana.

Sixteen people died on the spot, he said.

The number of the injured was still unknown.

The Harare-Masvingo highway is highly prone to accidents due to its poor state and heavy traffic. 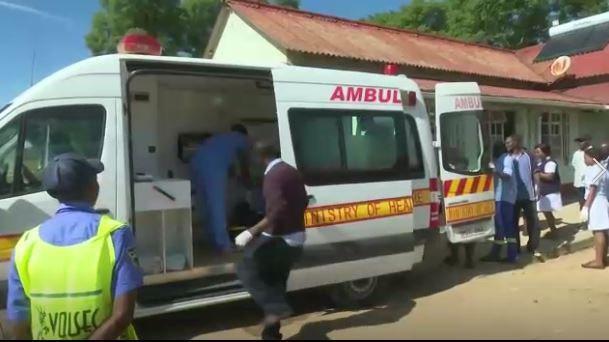