Moon said in a joint press conference with Trump after holding their summit in the presidential Blue House complex that the leaders of the DPRK and the United States will meet and shake hands in Panmunjom for the first time since the armistice agreement was signed 66 years ago.

Trump himself also confirmed his meeting with Kim at the Demilitarized Zone (DMZ).

The Korean Peninsula has been left divided since the 1950-53 Korean War ended with armistice. If realized, Trump would become the first sitting U.S. president to meet the DPRK leader in Panmunjom.

Moon said the upcoming Panmunjom meeting between Kim and Trump would become a "historically great moment" in the Korean Peninsula's peace process as there was no way to peace except dialogue. 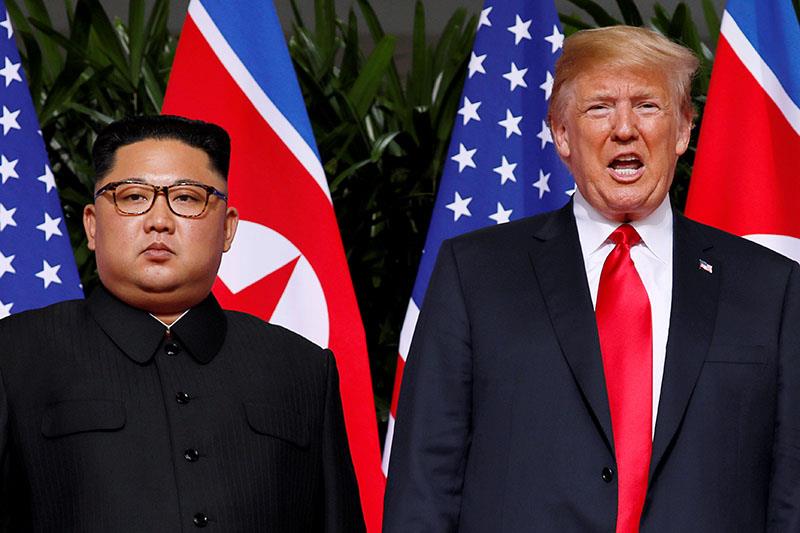