The banned places include schools, hospitals and offices of central and local governments. The law allows these units to set up outdoor smoking areas and post no-smoking signs on premises.

People can be fined up to 300,000 yen (2,700 U.S. dollars) if they smoke in a restricted area and ignore warnings from those in charge of the facilities.

Smoking will be banned from restaurants and businesses in Japan from April 1 next year. 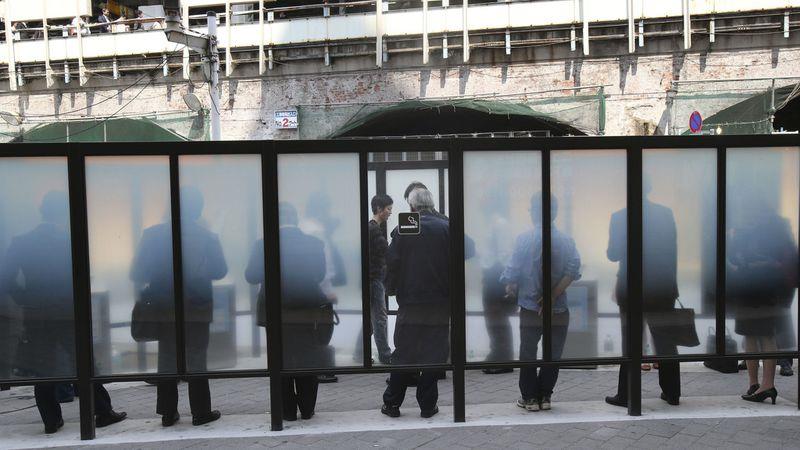