TOKYO, June 30 (Xinhua) -- Japan will resume commercial whaling Monday amid criticism from anti-whaling states and environmental groups after the country withdrew from the International Whaling Commission (IWC) on Sunday.

Japan's withdrawal from the IWC is the first time in its postwar history that it has withdrawn from a major international organization. Japan has lobbied for the resumption of commercial whaling for 30 years.

Japan announced its intention to withdraw last December, saying it was no longer possible to resume commercial whaling under IWC rules.

Several whaling ships are ready to leave the western port city of Shimonoseki, Yamaguchi Prefecture, on Monday to start whaling in the Pacific. And in the northern city of Kushiro, Hokkaido Prefecture, five vessels plan to leave for whaling in nearby waters.

Japan says it will conduct commercial whaling only in its territorial waters and exclusive economic zones, hunting minke and other species that have large enough numbers, within quotas set by the IWC-adopted method.

Environmental activists are criticizing the resumption in light of resource conservation and animal protection. 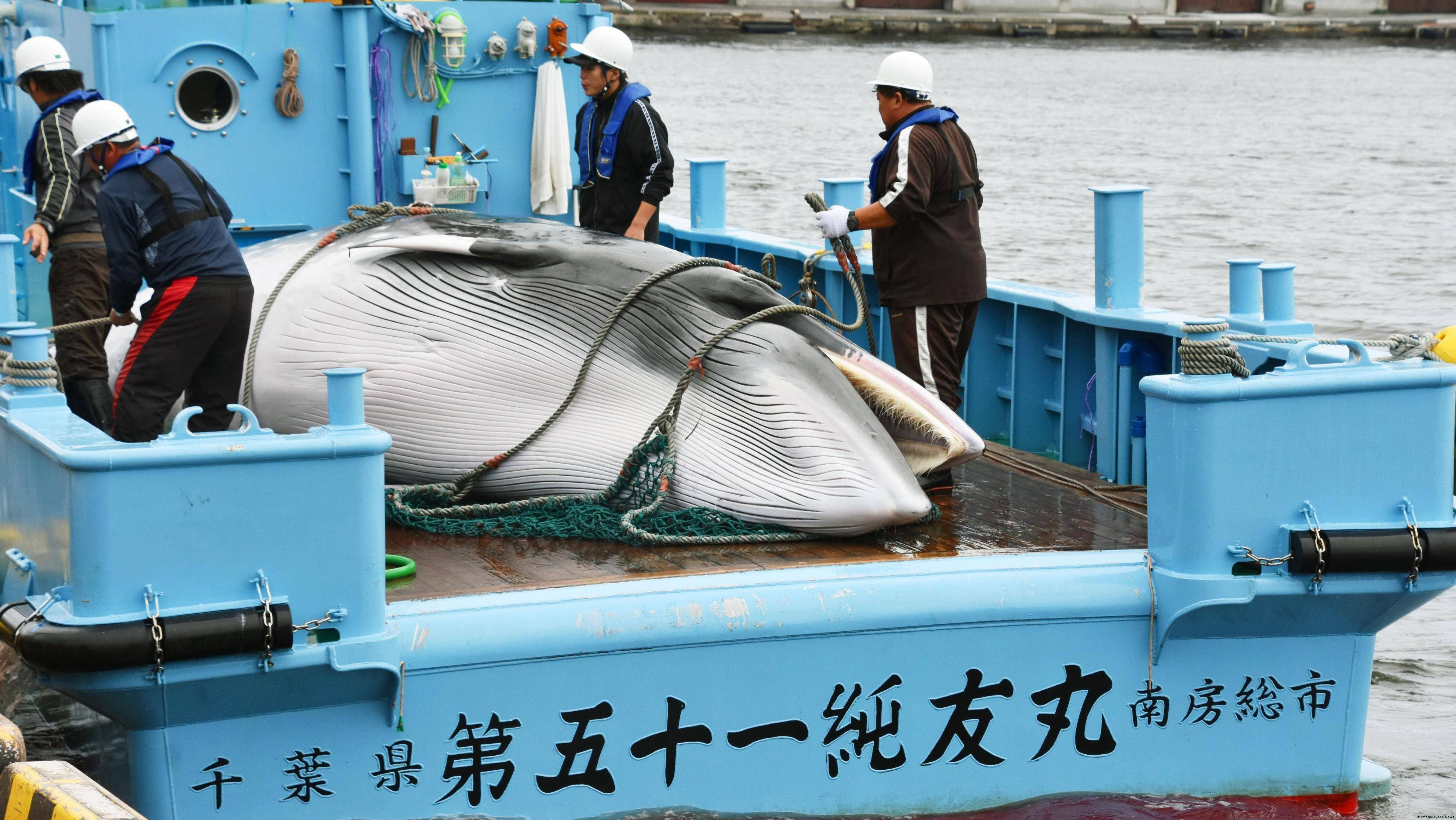