"Today (Monday), on July 8, the process of dialogue with the Venezuelan opposition, with the participation of the Norwegian government, started on the island of Barbados. A very encouraging start, I have corresponding messages from the head of our delegation on this day of negotiations," Maduro told the state television.

The Venezuelan government and opposition have agreed to meet again for talks to overcome the political crisis facing them, the parties involved said on Sunday.

The political deadlock between the two sides reached a critical point in January, after Guaido declared himself "interim president" of Venezuela and was immediately recognized by the United States.

Delegations representing the Venezuelan rivals met face-to-face in Oslo for the first time in late May, in a process begun two weeks earlier under Norwegian auspices to find a solution to the South American country's economic and political crises.

The Barbados talks will be the third round since May. 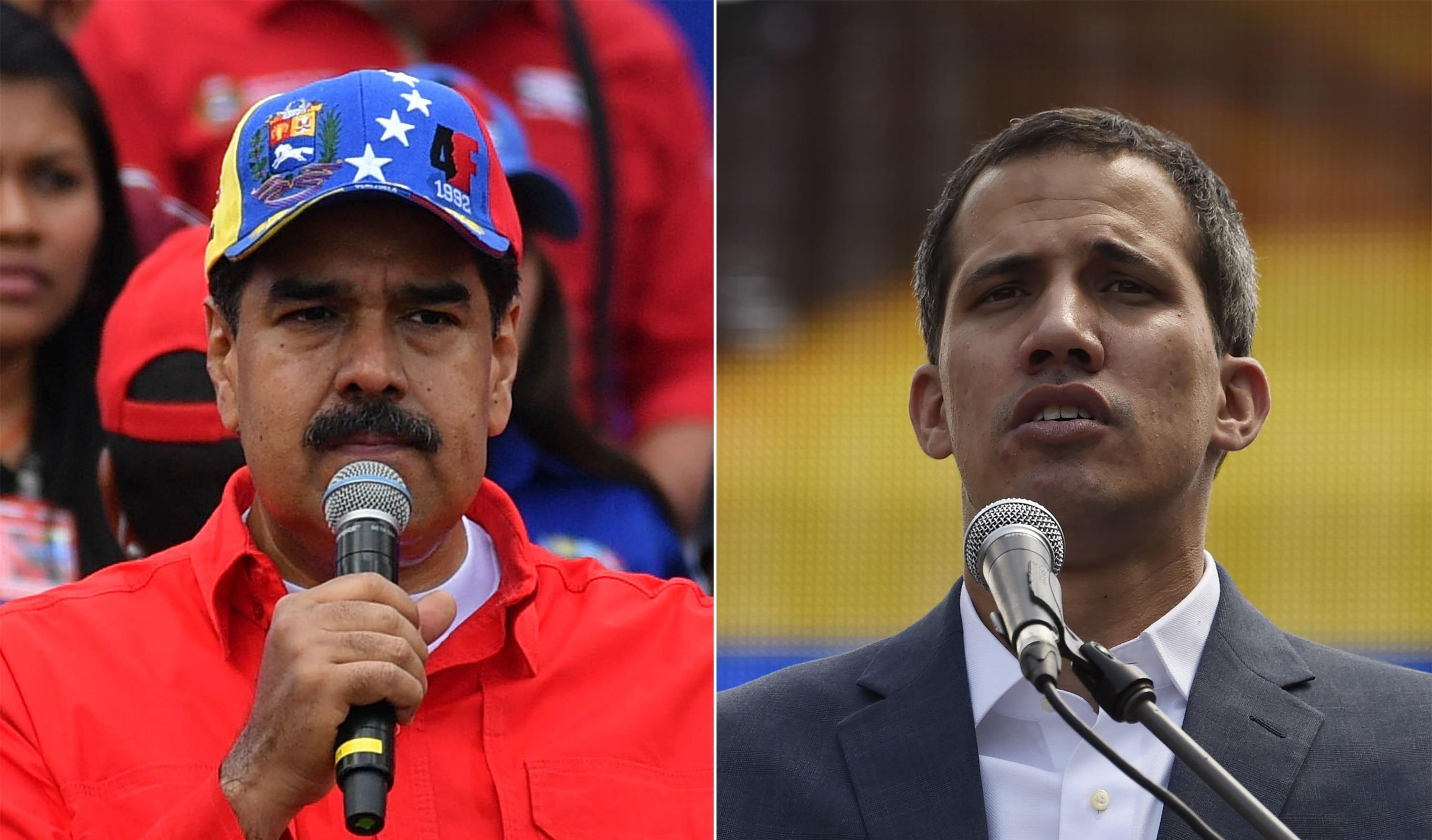