Death Toll from Libya's Tripoli Fighting Rises to 1,048: WHO

TRIPOLI, July 9 (Xinhua) -- A total of 1,048 people were killed and 5,558 others injured in the fighting in and around Libya's capital Tripoli, the World Health Organization (WHO) said on Tuesday.

"WHO continues to send doctors and medical supplies to help hospitals cope. Our teams have performed more than 1,700 surgeries in 3 months," it said.

"UNSMIL is greatly concerned about ongoing hostilities in Murzuq that have regrettably caused several casualties," the Mission said.

Murzuq, a town located some 780 km south of the capital Tripoli, has been witnessing tribal clashes since Monday that killed and injured several people.

The east-based army, led by Khalifa Haftar, was leading a military campaign since early April to take over Tripoli, where the UN-backed government is based.

Libya is groaning under escalated violence and insecurity since the fall of the late leader Muammar Gaddafi's regime in 2011. 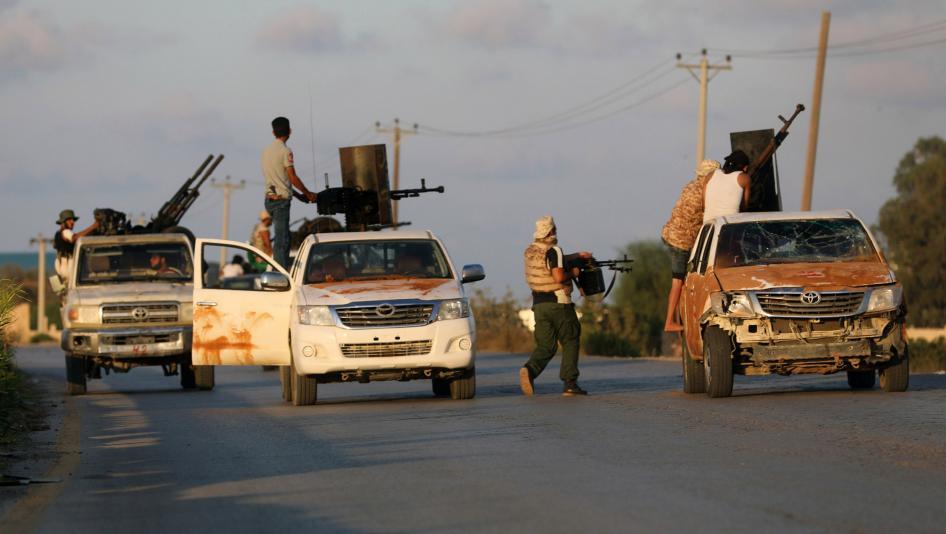 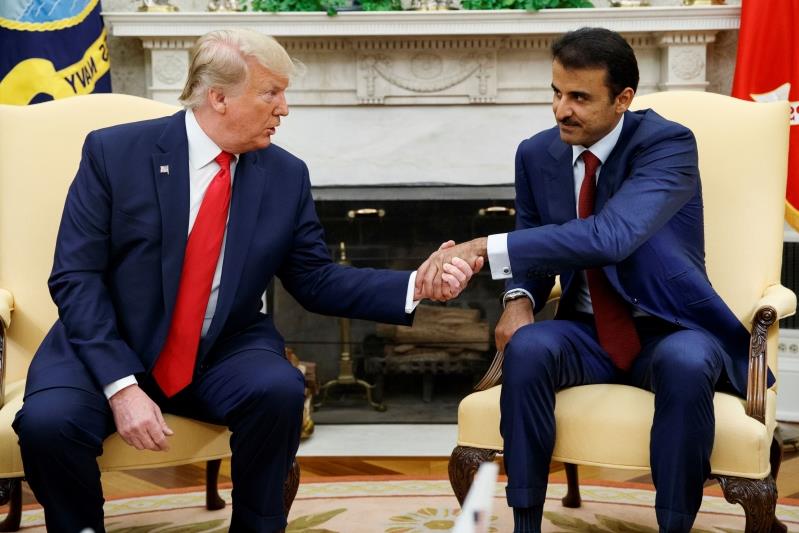