SYDNEY, July 10 (Xinhua) -- Australia's national carrier Qantas will inspect six of their A380 planes after cracks were detected in the wings of some older models of the world's largest passenger jet.

The European Aviation Safety Agency revealed a directive on Tuesday that 25 aircraft from the global fleet be inspected following concerns that the cracks on the outer rear spar could affect the integrity of the wings.

"We confirm that small cracks have been found on the outer rear wing spars of early production A380 aircraft," Airbus said in a statement.

"Under the inspection and repair regime ... the ongoing safe operation (airworthiness) of the A380 fleet is not affected."

Qantas operates six of the 25 affected A380 planes and say that in conjunction with Airbus they have already conducted inspections on two of the aircraft - with no concerns raised.

"We have completed inspections on two aircraft and there were no concerns with the structural integrity of the wing," Qantas Head of Engineering Chris Snook said.

The airline has until May 2021 to complete the remaining four checks but said that they will be done well in advance of the two year deadline.

"Inspections are not required on these aircraft for another year or two and are being done well in advance of the required timeframes," Snook said.

The other airlines with A380 planes requiring inspection are Emirates, Singapore Airlines, Air France and Lufthansa.

A spokesperson for Qantas told Xinhua that none of the airlines services will be impacted. 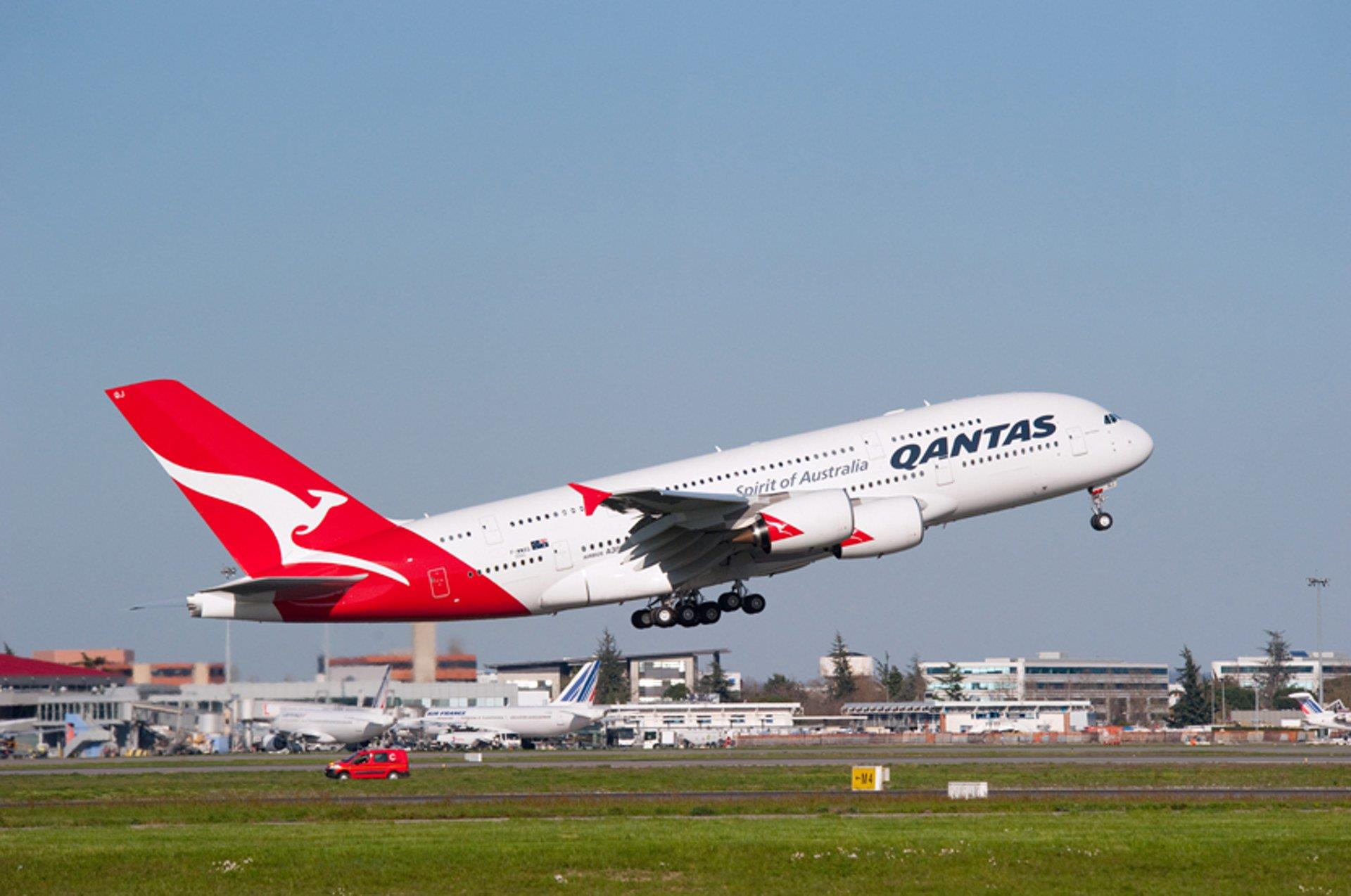