"Today I signed a decree that will be the beginning of Exclusion Zone transformation into one of the growth points for the new Ukraine ... Let's finally stop scaring people and turn the Exclusion Zone into a scientific and tourist magnet. Let's turn it into a land of freedom, which will become one of the new Ukraine's symbols: without corruption and stupid bans, with investments and the future," said Zelensky at the ChNPP, where the ceremony took place.

Ukrainian president underlined that the decree will give green light to the tourist stream and fight the corruption, scrap metal sales and illegal use of natural resources in the Chernobyl zone.

According to Zelensky, the Exclusion Zone needs to get a new life turning the perception of the place from the negative to positioning it as a unique place on the planet, where nature restores after a global man-made disaster.

The president of Ukraine visited ChNPP as the NSC over the fourth reactor of the power plant was put into operation Wednesday and presented to Ukraine.

The NSC is meant to prevent radioactive materials escaping from the fourth reactor site where a nuclear accident on April 26, 1986 took lives of at least 31 people while thousands more have died since from radiation exposure and cancer.

According to the Ukrainian ministry of ecology and natural resources, during the period from 2015 to 2018, the number of tourists to the Chernobyl zone increased almost nine times - from 8,000 to 70,000. 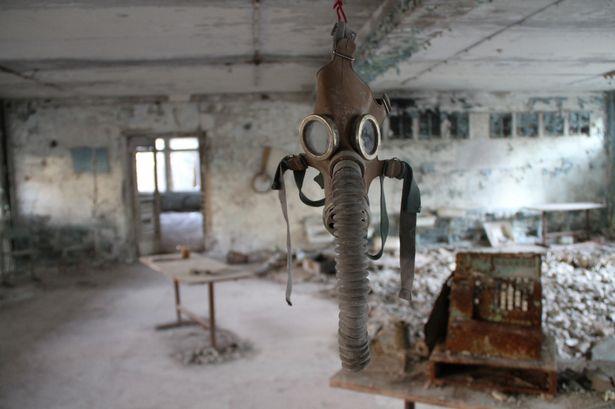