Last Thursday, British Royal Marines in the Strait of Gibraltar seized an Iranian ship which was heading to Syria "in breach of EU sanctions," western media reported.

The Spanish acting foreign minister said the seizure of Grace 1 was at the U.S. request.

Mousavi urged Britain not to enter what he called the "dangerous game of the United States."

"We asked them to release the oil tanker soon, since it would be in the interest of all," he stressed. 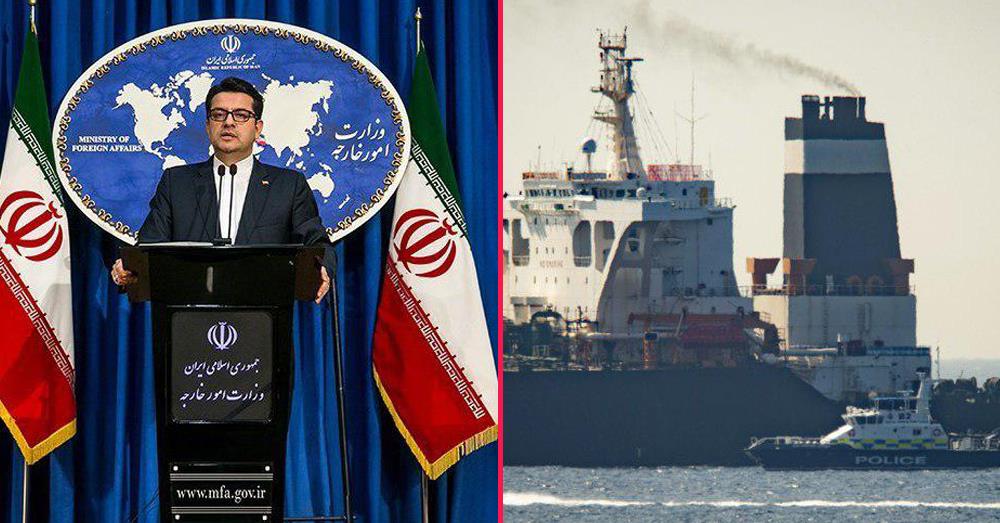