Within the purchase contract signed between Turkey and Russia, the first shipment of S-400 started arriving at Murted Air Base, formerly called the Akinci Air Base, located in northeastern suburb of Ankara, the ministry said in a written statement.

Turkey's cooperation with Russia on this missile system has been strongly criticized by Turkey's NATO allay, the United States. In April, the Pentagon claimed that Turkey's adoption of Russian missile could cause security risk on F-35 jets and NATO defense system, and threatened to suspend the sale of F-35 jets to Turkey unless it scraps the S-400 deal.

However, Turkey has refused to bow to U.S. pressure, insisting that choosing which equipment to purchase is a matter of national sovereignty and does not target any third country.

In December 2017, Ankara and Moscow signed a 2.5-billion- U.S.-dollar agreement for two batteries of the S-400 system, Russia's most advanced long-range anti-aircraft missile system. Turkey is the first NATO member country to acquire the system. 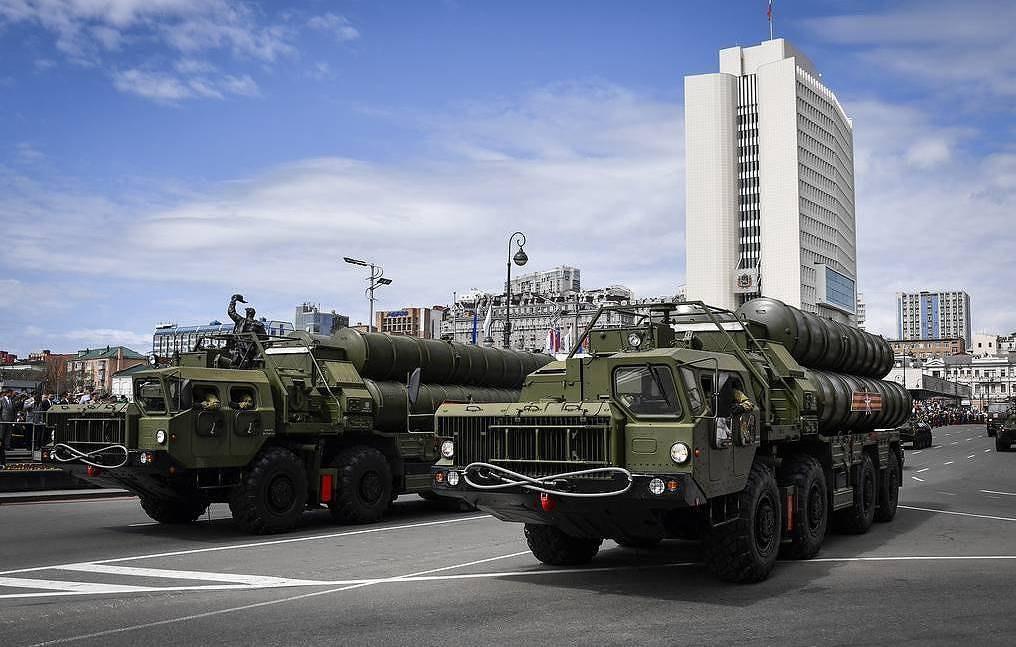