SAN FRANCISCO, July 14 (Xinhua) -- Grounded Boeing 737 MAX planes are unlikely to restart carrying passengers until 2020 as it will take time to fix flight-control software and complete other work, government and industry officials have said.

The aircraft is currently expected to return to the air in January 2020, fully 12 months after the company proposed the initial replacement of software implicated in deadly crashes, according to some U.S. Federal Aviation Administration (FAA) officials and industry leaders.

Boeing executives, FAA engineers and global aviation regulators have extended the safety analyses to cover a growing list of almost all the issues from emergency recovery process to potentially suspect electronic components.

The Boeing 737 MAX has been grounded across the world since March this year after two of its models crashed in two separate deadly disasters in Indonesia and Ethiopia last October and this March, with a total of 346 killed. 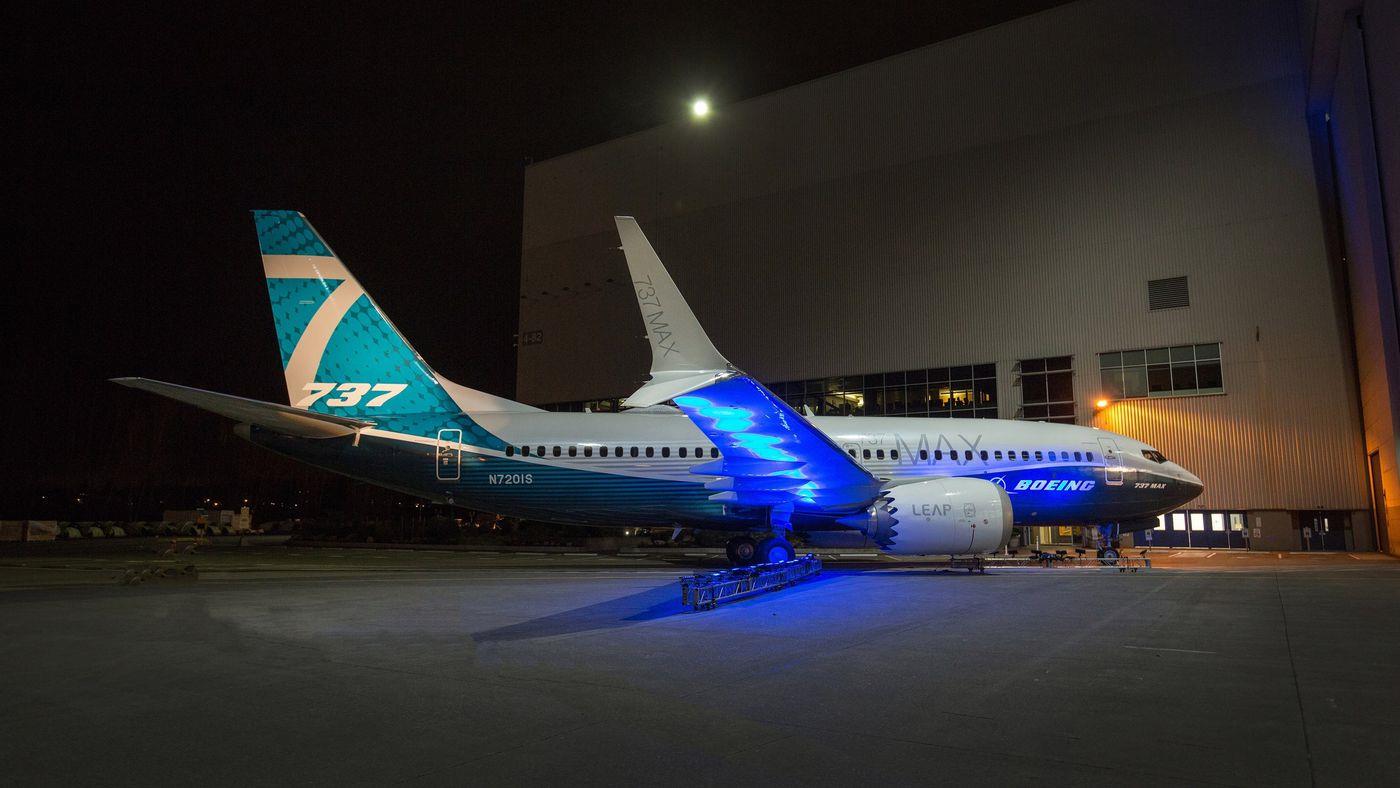