JAKARTA, July 15 (CGTN) -- At least one person was killed and hundreds were evacuated after a major 7.3-magnitude earthquake hit the remote Maluku islands in eastern Indonesia on Sunday, an official said.

The quake occurred at a depth of 10 kilometers in an area 168 kilometers south-southeast of the city of Ternate, said the U.S. Geological Survey.

A woman in South Halmahera, the area near the epicenter, died due to the quake, according to the country’s disaster mitigation agency.

The quake was reportedly not in danger of triggering a tsunami.

Indonesia is prone to earthquakes, as it sits in the vulnerable quake zone known as the "the Pacific Ring of Fire." 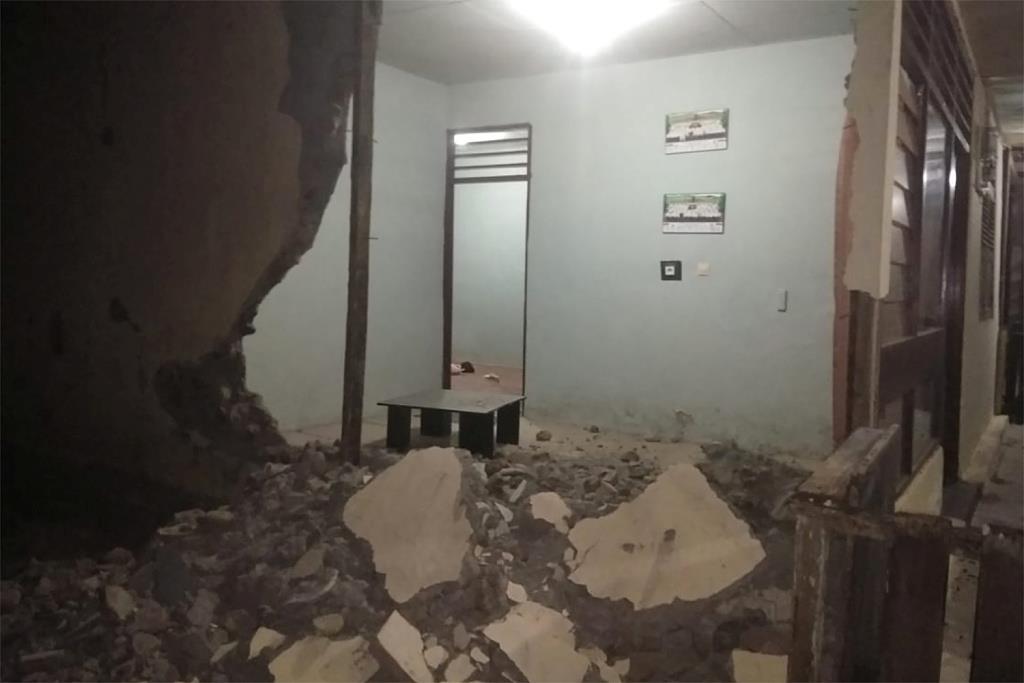