Mnuchin said that since last month's announcement made by a consortium led by a Facebook subsidiary that a cryptocurrency called Libra is under development, "the Treasury Department has expressed very serious concerns that Libra could be misused by money launderers and terrorist financiers."

"Cryptocurrencies such as Bitcoins have been exploited to support billions of dollars of illicit activity like cyber crime, tax evasion, extortion, ransomware, illicit drugs, human trafficking," Mnuchin said, adding that the abuse of these digital money "is indeed a national security issue."

The United States, the secretary said, "will not allow digital asset services providers to operate in the shadows, and will not tolerate the use of the cryptocurrencies in support of illicit activities."

Mnuchin said that the rules governing the money service providers apply to both physical and electronic transactions, and that cryptocurrency money transmitters "are subject to compliance examinations just like every other U.S. bank."

He said his department's Financial Crimes Enforcement Network "will hold any entity that transacts in Bitcoin, Libra or any other cryptocurrency to its highest standards."

Mnuchin's criticism of cryptocurrencies in general came as President Donald Trump tweeted Thursday that he was "not a fan of Bitcoin and other Cryptocurrencies, which are not money, and whose value is highly volatile and based on thin air." The secretary echoed the same assertions during the briefing.

"We are concerned about the speculative nature of bitcoin and will make sure that the U.S. financial system is protected from fraud," Mnuchin told reporters.

Facebook announced in a white paper in June that it would launch "a low-volatility cryptocurrency" called Libra, which it said would be run by a Geneva, Switzerland-based non-profit, the Libra Association. Stakeholders of the Libra Association include PayPal, Visa and Mastercard, Uber, among others.

Facebook is going to profit from the Libra through its blockchain subsidiary Calibra, which is building a digital wallet to store and exchange the cryptocurrency.

"With respect to Facebook's Libra and other developments in cryptocurrencies, our overriding goal is to maintain the integrity of our financial system and protect it from abuse," Mnuchin said.

David Marcus, who heads Calibra, is scheduled to testify before the Senate Banking Committee on Tuesday. "The time between now and launch is designed to be an open process and subject to regulatory oversight and review," he said in a written testimony, trying to mitigate the national security concerns tied to the Libra.

"I want to be clear: Facebook will not offer the Libra digital currency until we have fully addressed regulatory concerns and received appropriate approvals," he added.

Mnuchin said given the international nature of cryptocurrencies, the United States has been seeking international regulations and supervision governing the use of them.

He said that the work related to cryptocurrency has been "extensive" within the Group of 20 framework, and that he will address the issue at the Group of Seven finance ministers' meeting this week in Chantilly, France. 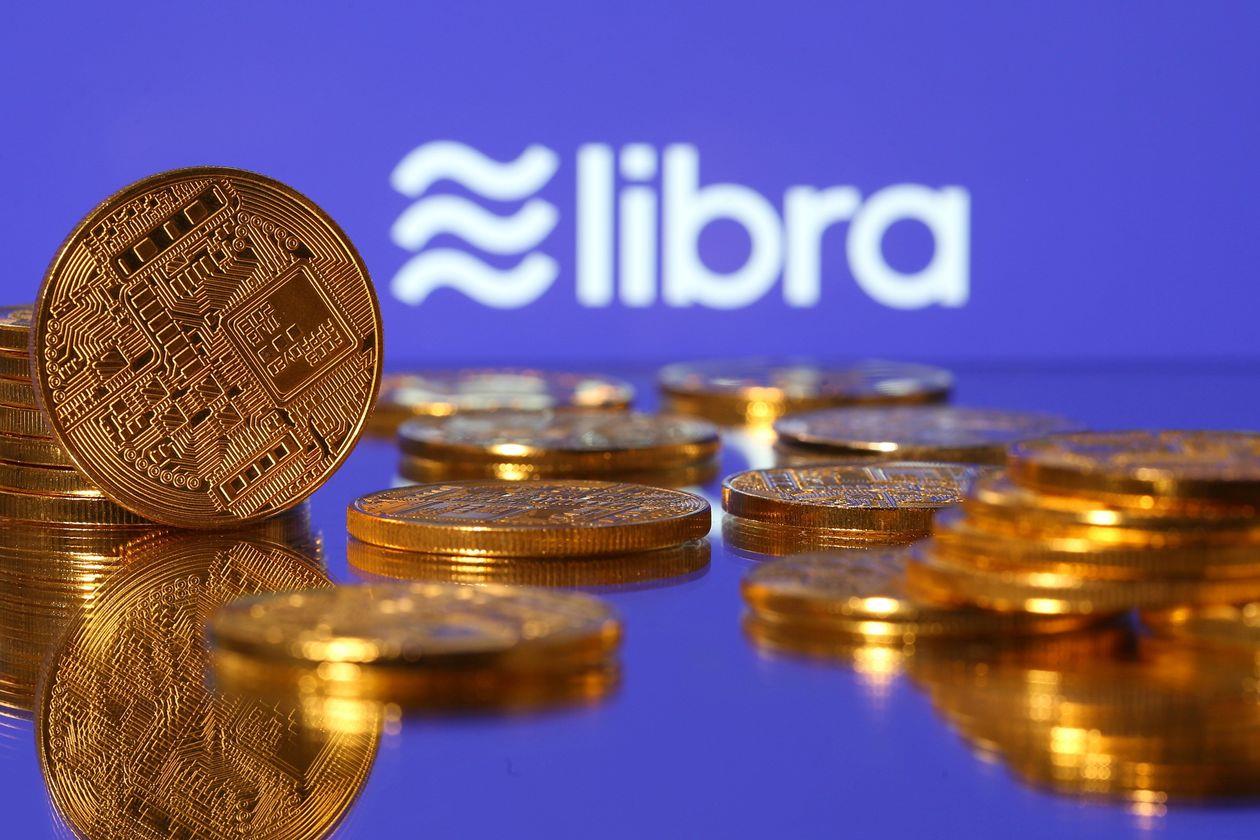 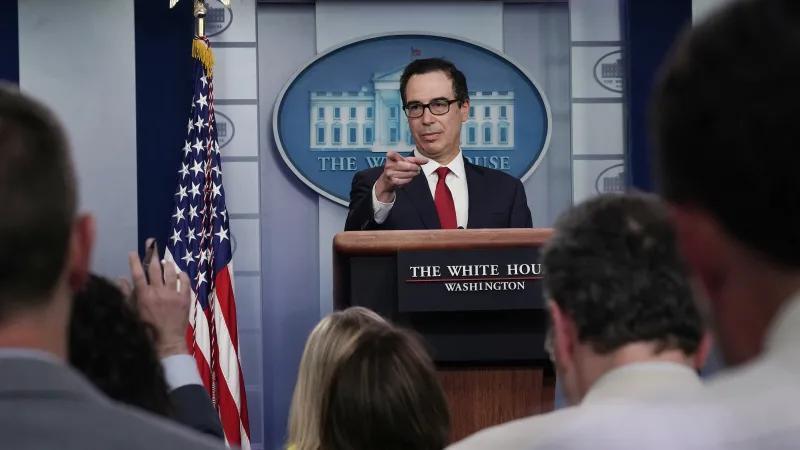