Speaking at a commemoration event in Istanbul, Erdogan said eight planes carrying parts of the missiles have so far arrived in the country and the others are ready to be deployed.

He noted the installation process has already begun as planned and it is expected to be "fully completed by April 2020."

Turkey's purchase of S-400 missiles from Russia has raised tensions with the United States, but Erdogan recently said U.S. President Donald Trump would most probably find a way of consensus in the dispute. 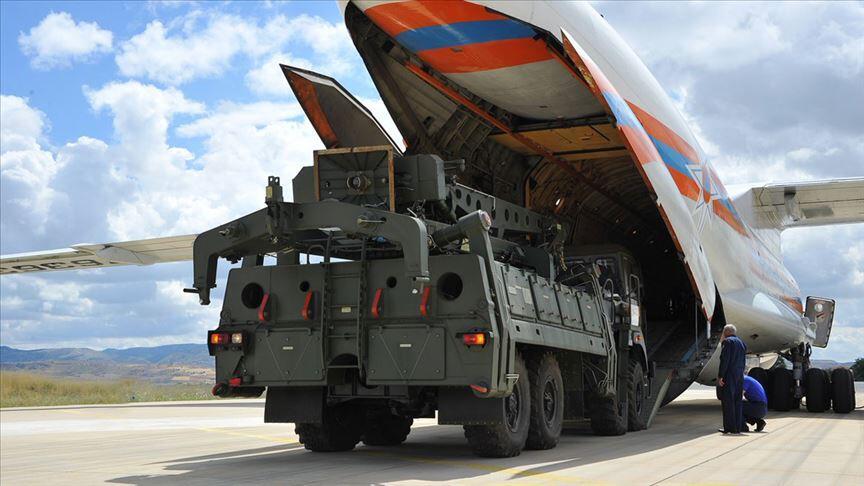