Locsin disclosed the plan after meeting with U.S. Assistant Secretary of State for East Asia and Pacific Affairs David Stilwell who is in Manila for the 8th U.S.-Philippines Bilateral Strategic Dialogue.

"I told him to concretize words of US-PH amity into action is to sell us what (U.S. Secretary of State Michael) Pompeo was told we need and want to buy: 74,000 brand new M-16s - w/3 clips each. And Duterte will finish all security threats to our democracy," Locsin said in a tweet.

The M-16s are "not a gift, we will pay," Locsin added. He said the Philippines is waiting for the United States to act on the request. "We're waiting," he said in the same tweet. 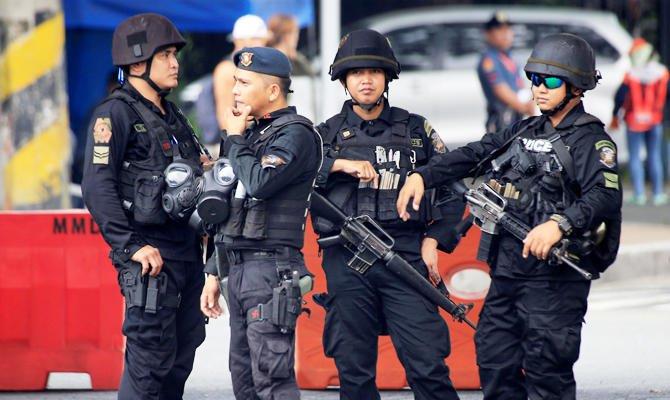