WASHINGTON, July 17 (Xinhua) -- The White House confirmed on Wednesday that Turkey's purchase of Russian S-400 air defense systems has led to the termination of Ankara's involvement with the F-35 program.

The statement noted the F-35 jets cannot coexist with S-400 systems, arguing that its intelligence collection platform would be used to learn about the advanced capabilities of F-35 stealth fighters.

"Much of the F-35's strength lies in its stealth capabilities. So, the ability to detect those capabilities would jeopardize the long-term security of the F-35 program," Undersecretary of Defense for Acquisition and Sustainment Ellen Lord told the media at the Pentagon later on Wednesday.

Turkey suppliers, which provide over 900 parts for F-35, would no longer receive 9 billion U.S. dollars in projected work share over the life of the program, according to Pentagon.

"Turkey will certainly and regrettably lose jobs and future economic opportunities from this decision," Lord added.

Turkey has ordered over 100 F-35 fighter jets, and a handful of them had been scheduled to transport to Turkey in the coming months. The arrangement of those F-35 was still under discussion, according to Lord.

Ankara's acceptance of the S-400 not only has detrimental impacts on Turkish interoperability with the NATO alliance but also undermines the commitments all NATO allies made to each other to move away from Russian systems, the White House said.

The Trump administration, at the same time, sought to reduce the repercussion for the bilateral relations.

The United States has been actively working with Turkey to provide air defense solutions to meet its legitimate air defense needs, said the statement.

The statement, however, made no mention of possible sanctions against Turkey as required by law under the Countering America's Adversaries Through Sanctions Act (CAATSA).

Pentagon officials also deferred all questions about possible sanctions to the Department of State. 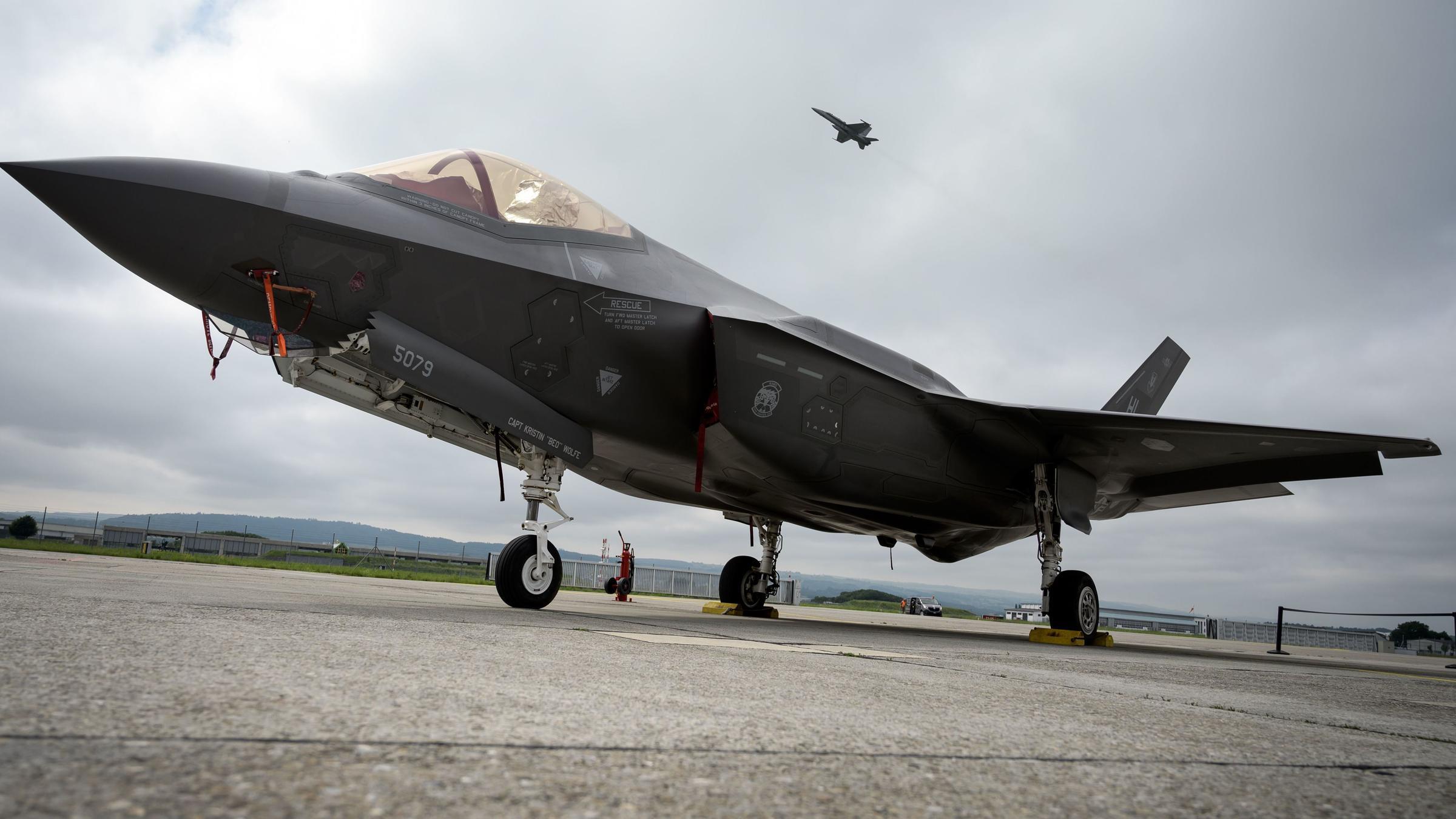