India's Second Moon Mission to be Launched on July 22: ISRO

NEW DELHI, July 18 (Xinhua) -- India's second Moon mission "Chandrayaan-2," which could not be launched on Monday due to a technical snag, will now be launched on July 22, the Indian Space Research Organisation (ISRO) announced on Thursday.

On Monday's tweet, ISRO said "a technical snag was observed in launch vehicle system at T-56 minute. As a measure of abundant precaution, Chandrayaan-2 launch has been called off for Monday." 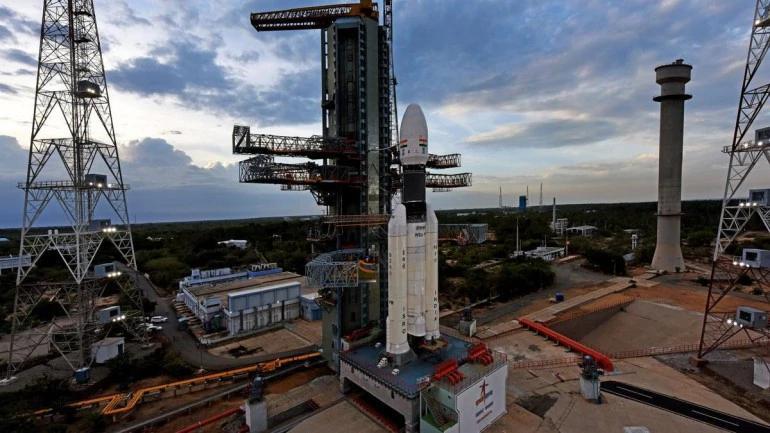