The search for survivors has been completed. So far, there have been no reports of Chinese citizens injured in the fire, the Chinese Consulate-General in Osaka said.

Japanese Prime Minister Shinzo Abe has offered his condolences to the victims, describing the fire as a "tragedy" on Twitter in the afternoon on Thursday. 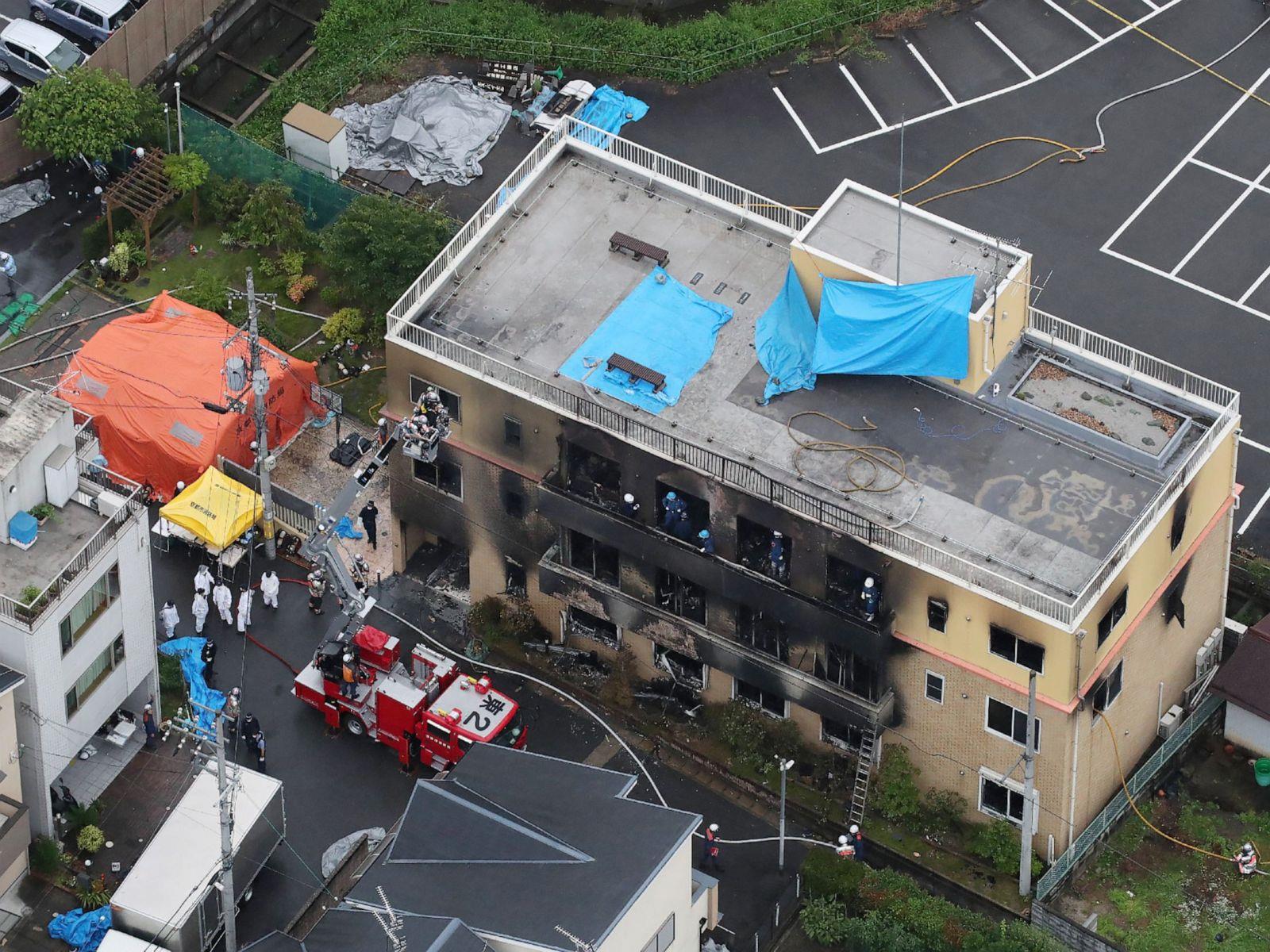