Iran Denies Drone Downing by U.S. in Strait of Hormuz

TEHRAN, July 19 (Xinhua) -- A senior Iranian Foreign Ministry official on Friday denied that an Iranian drone has been shot down by the U.S. Navy in the Strait of Hormuz, official IRNA news agency reported.

On Thursday, U.S. President Donald Trump announced that a U.S. warship destroyed an Iranian drone in the Strait of Hormuz.

"We have not lost any drone in the Strait of Hormuz nor anywhere else," Abbas Araqchi, the Iranian deputy foreign minister, tweeted on Friday.

"I am worried that USS Boxer has shot down their own UAS by mistake," he said.

Iranian Foreign Minister Mohammad Javad Zarif told reporters at the UN headquarters on Thursday that "We have no information about losing a drone today."

Speaking at the White House, Trump said Thursday that USS Boxer, an amphibious assault ship of the U.S. Navy, destroyed the drone that threatened the U.S. warship by flying within 1,000 yards of it and ignored multiple warning.

Trump said the drone was "threatening the safety of the ship and the ship's crew," calling the downing a "defensive action."

On June 19, a U.S. drone operating over the Strait of Hormuz was shot down by Iranian air defense system. Iran said the U.S. drone had violated its airspace. 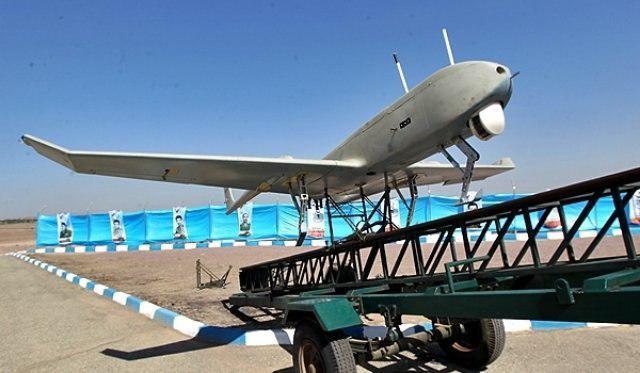