COLOMBO, July 19 (Xinhua) -- Sri Lanka's state-owned Board of Investment (BOI) said on Friday that it had signed an agreement with foreign investors to construct an entertainment park in the capital Colombo, which will strengthen the island's tourism.

In a statement, the BOI said the project will be carried out by the Melchers Group to construct the Fantasy Island at an investment of 4 million US dollars.

"Sri Lanka has made great progress to build hotels and infrastructure. Now, the Fantasy Island is the beginning of the next development phase of the tourism industry," Alexander Melchers, managing director of the Melchers Group in South-East Asia and founding investor of the entertainment park said.

"We will provide a purpose-built, state-of-the-art family entertainment attraction to cater for international and local tourists and residents. I am very confident in the business outlook in Sri Lanka. We represent German, Singaporean, and Swiss investors who believe in the long term potential of Sri Lan," Alexander added.

Fantasy Island will have a 40-meter Ferris wheel, an indoor snow experience, and a big waterplay area including water slides with equipment from European suppliers.

Sri Lanka's tourism has made a huge recovery after the end of the country's three-decade civil conflict which ended in 2009.

Tourism has emerged as one of the largest foreign exchange earners in the island country since then. 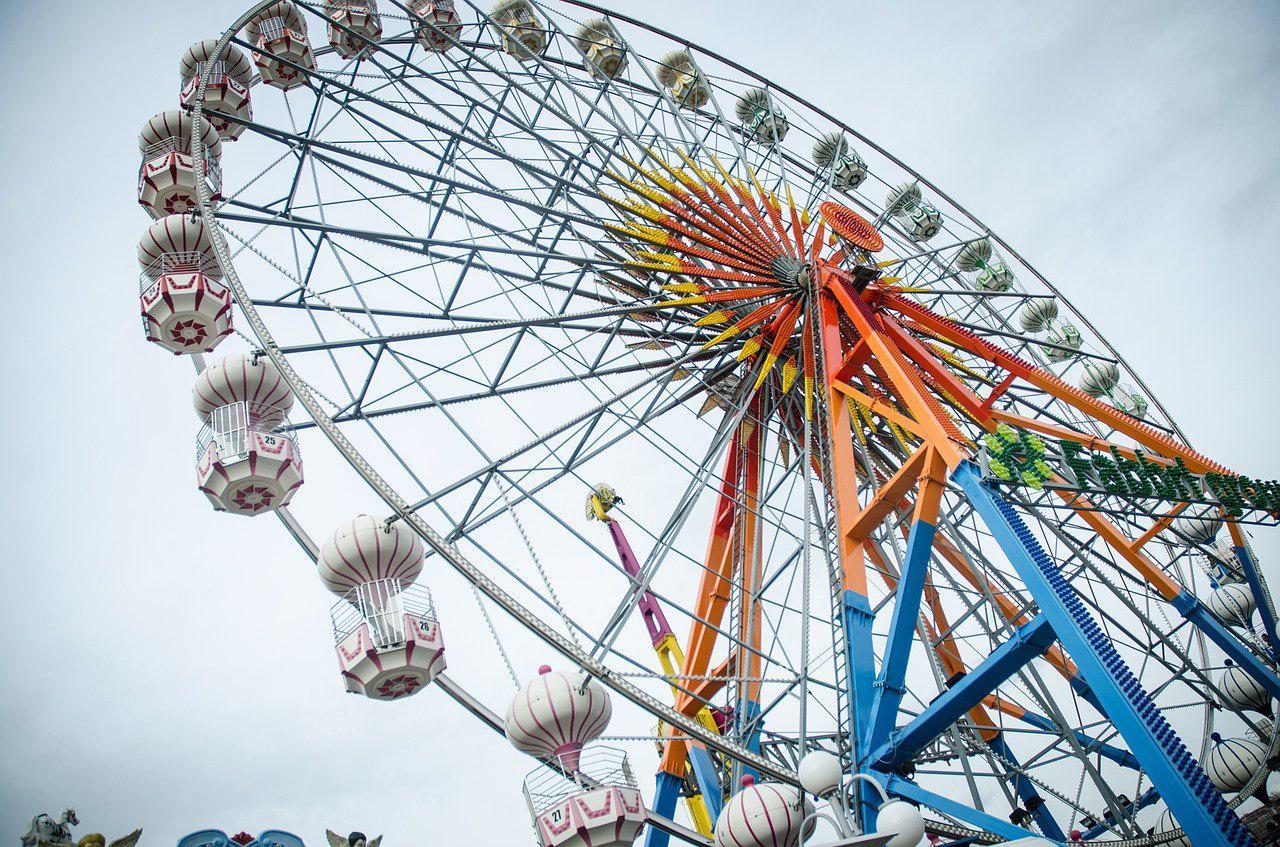