Defense spokesperson Chhum Socheat will lead a big group of 73 journalists to conduct fact-finding mission to the kingdom’s west coast on 26 July to clarify the truth with the aims to counter fabricated reports produced by US-based media over the alleged secret agreement.

The decision to conduct fact-finding mission came after VOA and the Wall Street Journal recently published fake news, baselessly accusing the kingdom of signing secret deal with China over the use of military base at the kingdom’s coastal province.

“It is a fake news and fabricated reports. China and Cambodia only have cooperation on military trainings and logistic supports and that such bilateral cooperation does not target any third country,” Wu Qian addressed to the press on 24 July 2019.
=FRESH NEWS 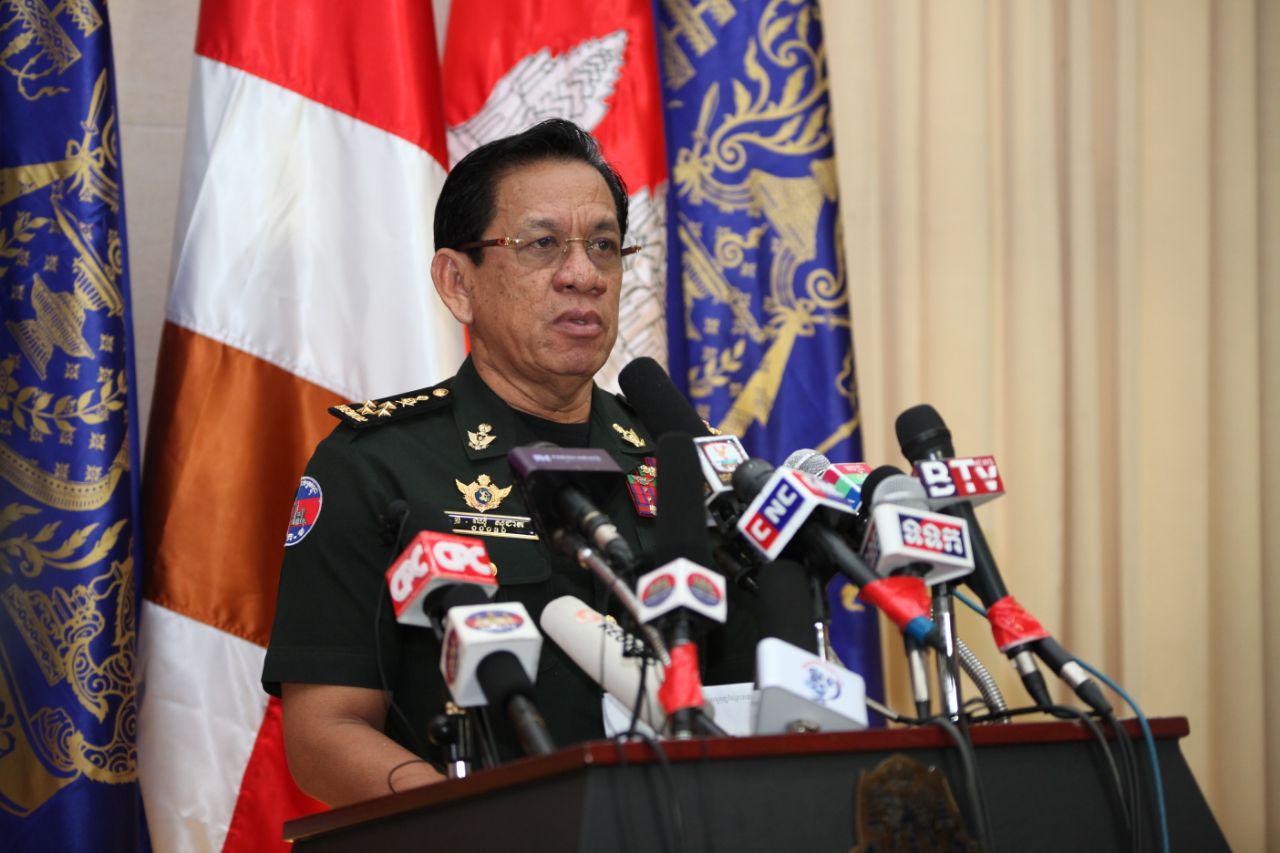 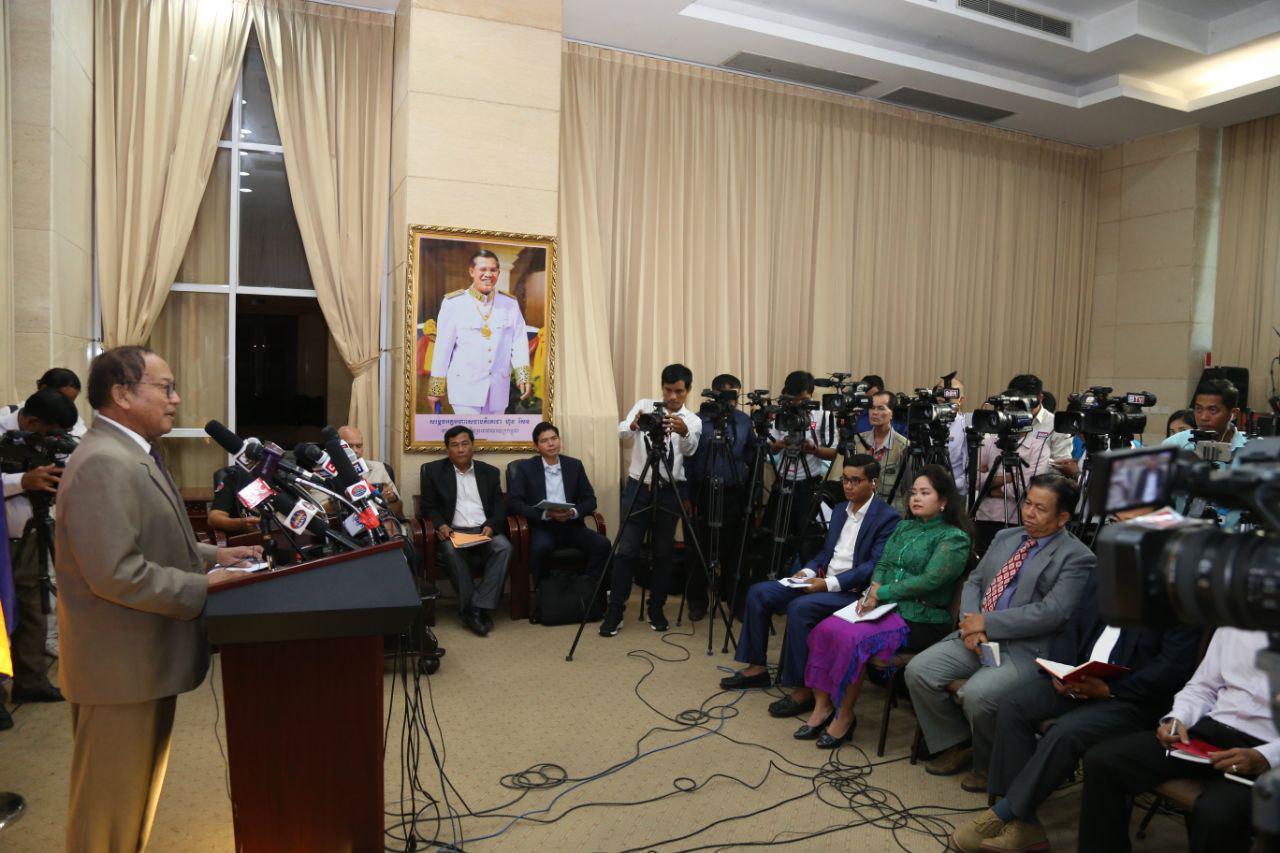