The Cabinet of Prime Minister Shinzo Abe approved plans to remove South Korea from a "white list" of countries, raising the stakes in a bitter diplomatic row between the neighbors.

It would take effect 21 days after the Cabinet's approval, which means that requirement will apply to dozens of more products on a list of items that potentially could be converted to weapons.

Japan has already tightened regulations early last month on its export to South Korea of three materials vital to make memory chips and display panels, which are the mainstay of the South Korean export. 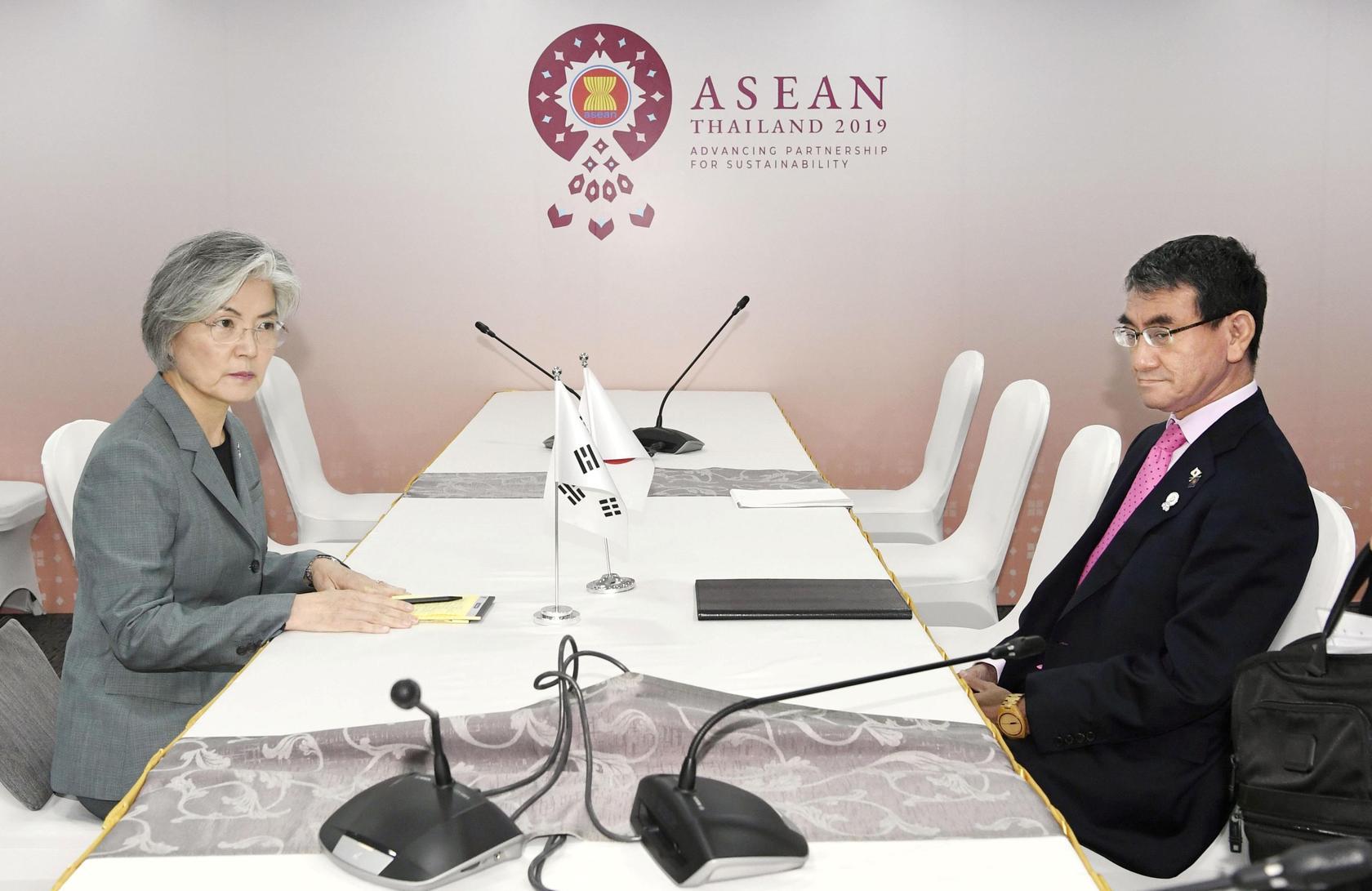