"The Navy has confirmed that the pilot of the FA-18E Super Hornet jet died in the crash. In accordance with DoD (Department of Defense) policy, the identity of the pilot will be withheld 24 hours," the U.S. Naval Air Forces said on its official Twitter page.

At least seven people were injured, according to first responders from the National Park Service.

The fatal accident occurred during a routine training exercise in the morning. The cause of the crash is under investigation.

The area has been used by the U.S. Air Force and Navy for military training practices since the early 1930s. 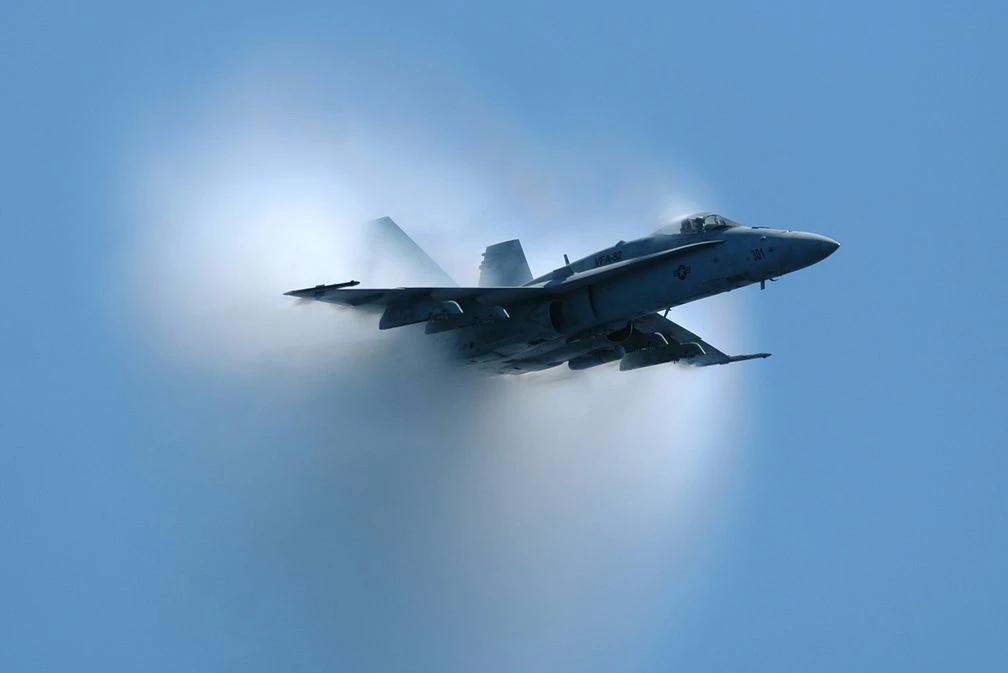